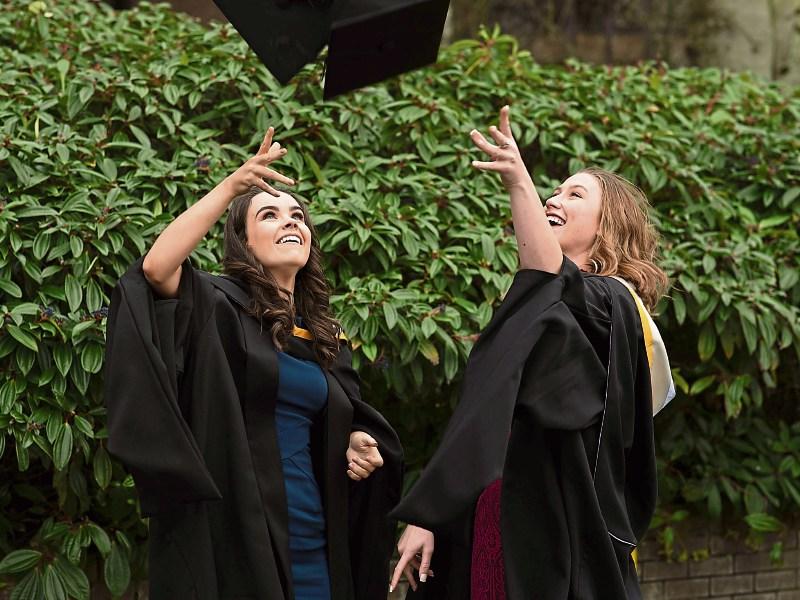 Landlords renting to students should pay no tax says a Laois councillor who claims it would halve the cost of accommodation and even take people out of homelessness.

Cllr Aisling Moran tabled a motion to the January meeting of Laois County Council asking the Housing Minister Eoghan Murphy to give a tax exemption to all landlords renting to students.

She said half the rent collected is handed to Government in tax, referring to landlords who would be in the top tax bracket.

“This is to incentivize landlords renting to college students to reduce rent by 50% by removing tax on their properties, on the condition that this is passed onto students.

“In the 90s people were encouraged by the Government to buy property and rent it out as a long term investment,” she said.

“This should be a benefit only for private landlords paying tax on a second property. They would be in negative equity and at a loss if they sold the property,” she said.

She believes it will benefit both landlords and students, as she says the landlords would halve the rent.

“A landlord renting a house to six students for €3000 per month, will only have €1500 after tax. If this incentive was put in place the students would only pay €250 per month each and the landlord would maintain their income of €1500.

She said more students could then go to third level college because of cheaper rent.

“This would drive down the cost of buying property making home ownership more affordable therefore taking people out of homelessness,” Cllr Moran ended.

“I was in that position until six or seven years ago. I was paying €450 a month, that wouldn’t get you a shoebox now, it’s doubled.

“Landlords provide an important need but the incentives are not there for them,” he said.

However Cllr James Kelly was concerned that foreign investors could benefit.

“I’d support the motion but I have a problem with it. Multinationals and vulture funds are building student blocks, How do you decide what landlord gets the tax break? If you give it to them as well, that is a lot of money going out of the country. You can’t differentiate,” he said.