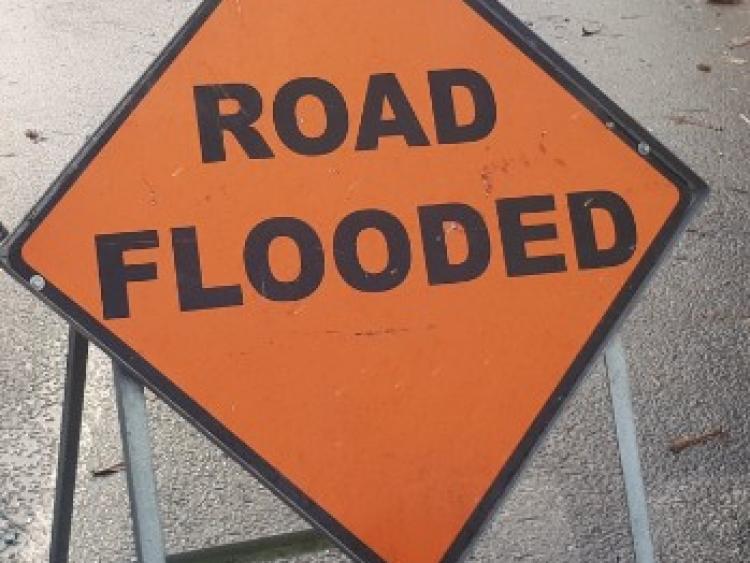 River levels are still rising in Laois this Monday while several roads are closed due to floods.

Laois County Council has issued an update on the situation county wide this Monday morning February 24.

Their Severe Weather Assessment Team gave the update at 10.30am.

Almost every fire station has crews out attending floods.

They say rivers are still rising around Mountmellick.

"River levels continue to rise on the Owenass, Pound and Blackwater rivers in the Mountmellick area."

The following roads are currently closed due to flooding issues:

Portlaoise is also hit by floods.

"Council staff dealing with some flooding issues on Dublin Road and at Fairgreen in Portlaoise. Flooding issues at Colliers Way, Kilminchy Portlaoise also being tended to," the team state.

"Pairc an Phobail, Portlaoise will be closed today due to flooding; LCC staff will continue to monitor as the day progresses," they say.

In Portarlington the river Barrow is still rising this morning.

"The River Barrow in Portarlington is rising slowly, Laois County Council staff have deployed flood defences as a precaution on Spa Street and on the river walkways," they say.

They advise people to keep flood defences in place today.

"While all river levels will be monitored and the situation reviewed later today, please continue to deploy flood defences where available and/or replenish, strengthen flood defences deployed over recent weeks."

A further update will issue in or around 1pm today.