Laois communities are living in fear of flood says council 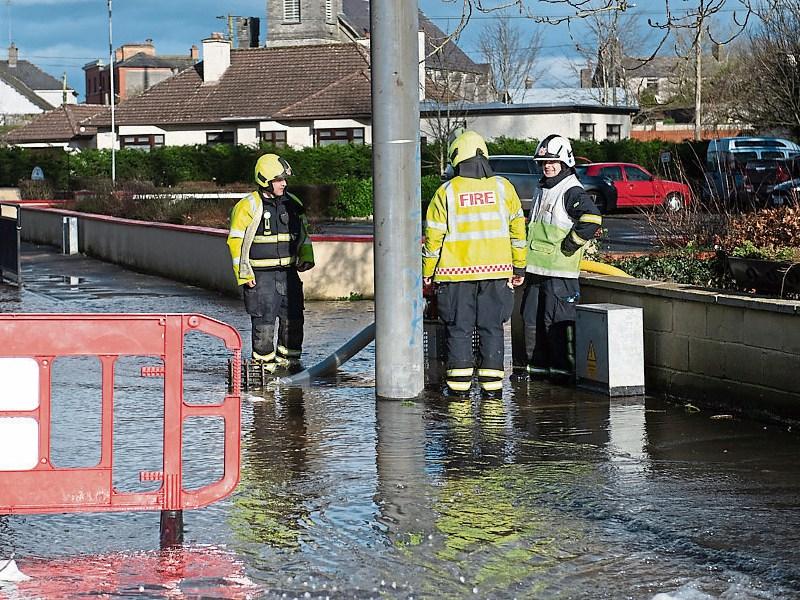 Many councillors in Laois have again called for dredging of rivers to attempt flood prevention but council management says legal requirements on protecting nature make it a slow progress.

Also slow is the progress to develop flood defences they confirmed.

Mountmellick is first on the list followed by Portarlington but it will be 2023 before any defences are built.

“Obviously there are communities living in fear. There are a few bad experiences in life and flooding is one. Mountmellick and Portarlington are in the top 50 national schemes with funding in place by the Office of Public Works. The reality is it will be 2022 or 23 at the earliest,” he said.

Mr Walton said that in the meantime the council will do flood works itself in Mountrath this summer, and will focus on removing vegetation from rivers.

“To de-silt rivers requires a considerable period to get consents, to comply with statutory requirements before the council enters the water,” he said, speaking at the February meeting of Laois County Council.

Cllr Tom Mulhall was one of many to ask for dredging.

“Whatever we have to do with ecology reports, we need to get in and de-silt rivers, we've a bigger volume of rain falling, and there is more commercial and industrial areas so water is getting to the river a lot quicker,” he said.

The issue of flooding was raised too at the Borris-in Ossory Mountmellick Municipal District February meeting where the council reported its response to floods in early February.

Cllr Paddy Bracken claimed that people were tired of wildlife being the reason for not cleaning rivers.

“It was frightening, threatening to the people of Mountmellick. Staff worked hard in hazardous conditions. Thankfully no houses were flooded,” he said.

Designs for Mountmellick Flood Relief Scheme are underway by JBA Consulting Ltd. Click here to go to the website about the scheme.