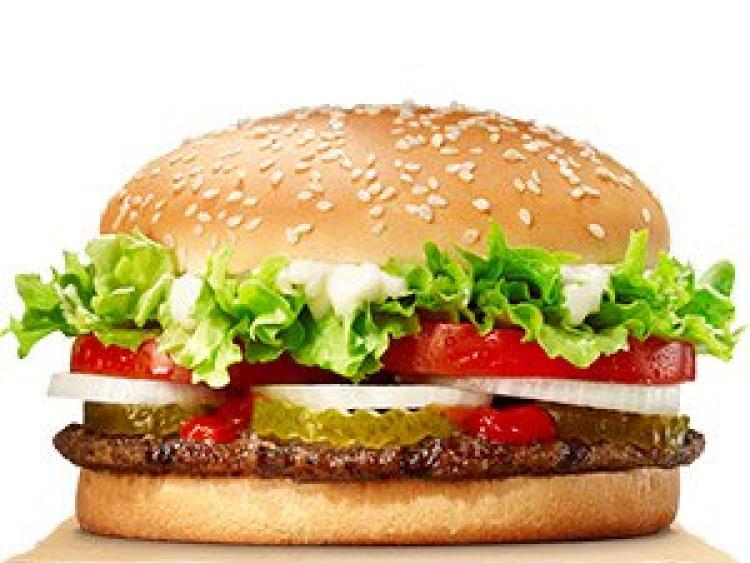 It's official, the first Burger King restaurant in Laois has opened.

The restaurant is located in the Midway Food Court off Junction 17 of the M7 motorway.

"It opened on Thursday February 27," she said.

She said they are extending the opening hours of the food court starting next Monday to open until 11pm instead of 10pm.

the Burger King is located in the former O'Brien's Sandwich Bar outlet, which closed last August.