A fear of reporting drug dealing in Laois council houses 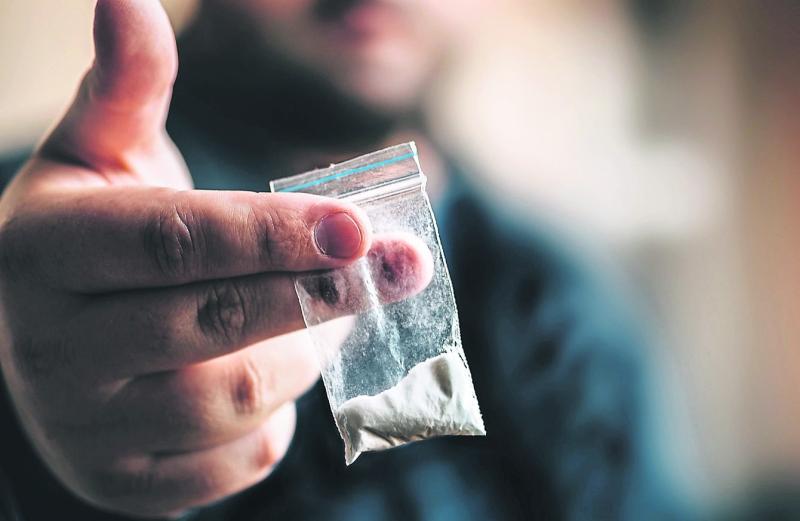 The lack of guaranteed anonymity when reporting criminal activity by Laois council tenants is allowing drug dealers to ply their wares unchecked a councillor has claimed.

Sinn Féin Cllr Aidan Mullins from Portarlington has called on Laois County Council to protect the identity of anyone reporting crimes by tenants.

The council has a rule that any complaint must include the name and address of the complainant. They say this is “likely to be disclosed” if a case goes to court.
“A person has said to me there is no way they will be putting their name on it, they would be burnt out,” Cllr Mullins said.

He raised the issue at the February meeting of the Graiguecullen Portarlington Municipal District.
“There are a lot of complaints about anti-social behaviour and drug dealing by council tenants.
“But people are told to put it in writing with their name and address.

They are told that this is “likely to disclose my identity” and they have to sign off and accept this.
“Some of these people are serious drug dealers. The council will not proceed without this consent. Their identity might be revealed. It is not good enough. Otherwise some serious drug dealing is going to go unreported,” Cllr Mullins said.

Cllr Paschal McEvoy agreed.
“Having to allow your name to be used is crazy. It is stopping people reporting,” he said.