Thieves not on the potato harvest in Laois council meeting told 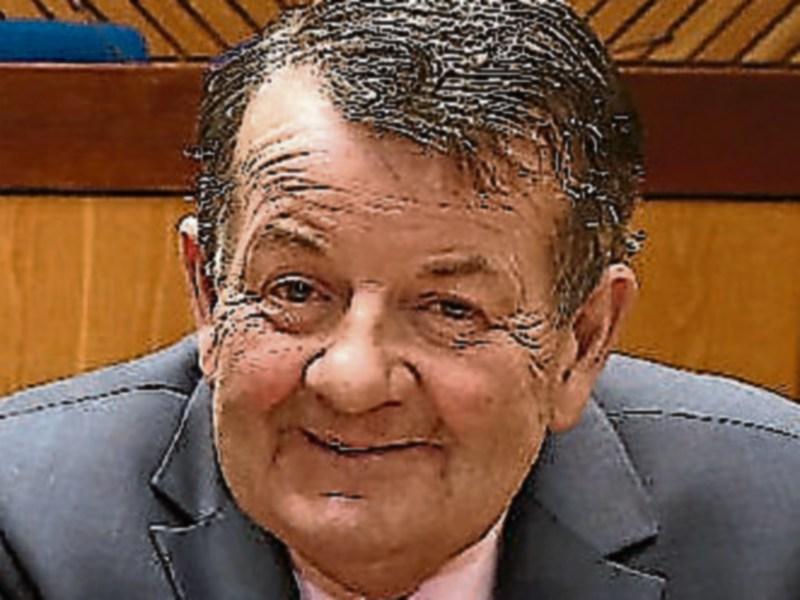 As a result, the occupants of the vans had been identified as “notorious criminals” with serious convictions, revealed the independent councillor.

In reference to Cllr Clooney's vegetable business, Cllr Paddy Bracken commented: “They were not looking for potatoes.”

Cllr James Kelly had questioned the delay in the rolling out of CCTV in various locations.

Laois County Council's Director of Services Donal Brennan said each scheme would have to be the subject of a data assessment.

Cllr Clooney: “This has gone on long enough. With CCTV, people will feel safe in their homes. Give the money to the people. They are responsible people.”

Mr Brennan: “I will contact the Dept of Justice to see can money be released.”