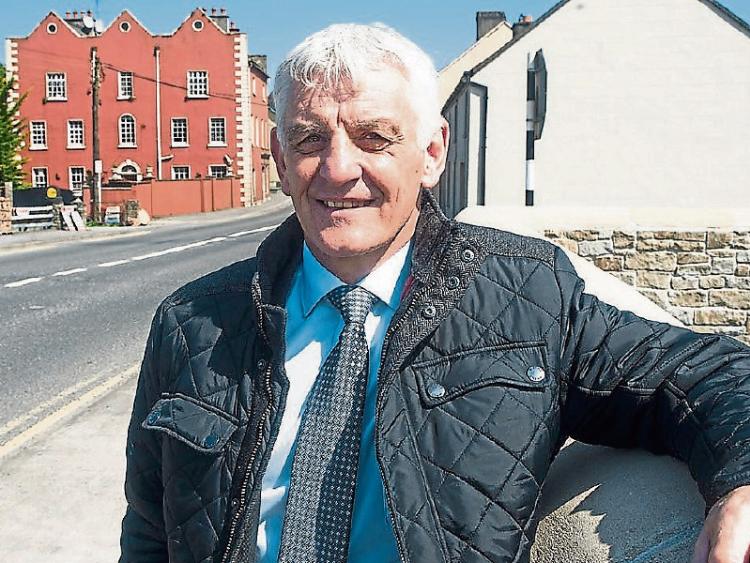 Adopted was his call on the Council to carry out kerbing, low brick edging and tarmacking at Cork Hill and The Mill in the village.

Acting Senior Executive Engineer Edmond Kenny said the work could be considered for funding under the Town and Villages renewal scheme.

But he added: “This funding stream is closed at present—but an application in respect of this proposal could be considered under future programmes.”

Cllr Kelly said there were plans to have a vintage museum in The Mill.