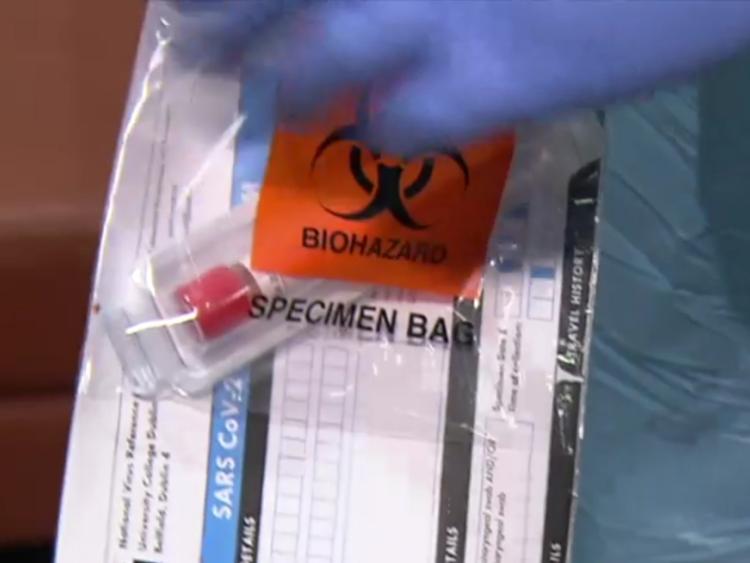 The Department of Health has confirmed a double-digit jump in the number of coronavirus Covid-19 cases in Ireland.

Department of Health officials outlined a breakdown of the 10 new cases which brings the total in the Republic of Ireland to 34 at the daily briefing on Tuesday, March 10.

Three of those 10 new cases are associated with close contact with a confirmed case - a male and female in the west and a female in the south of the country.

There are now 50 cases on the island of Ireland after 16 new cases were also in Northern Ireland on Tuesday. 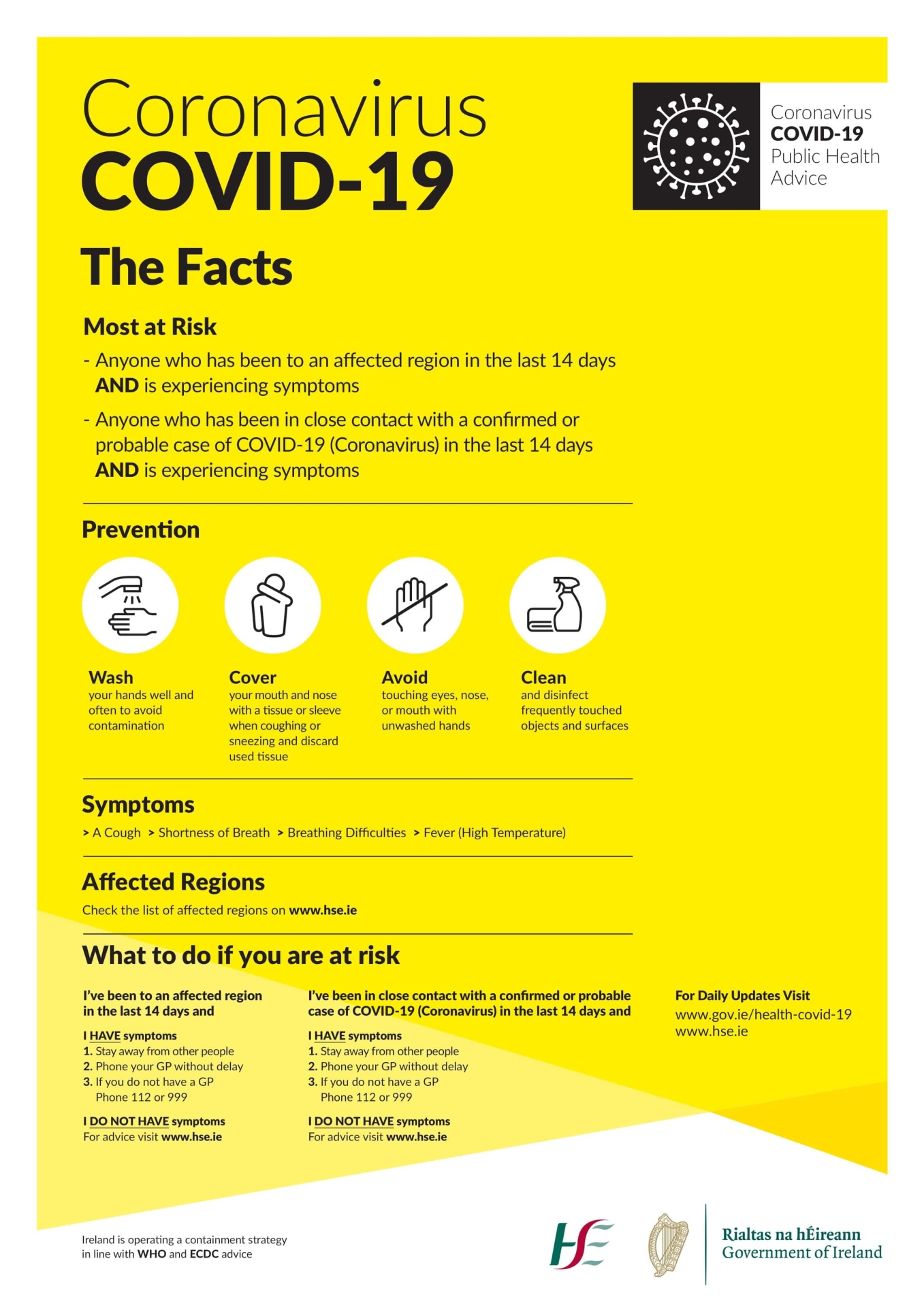