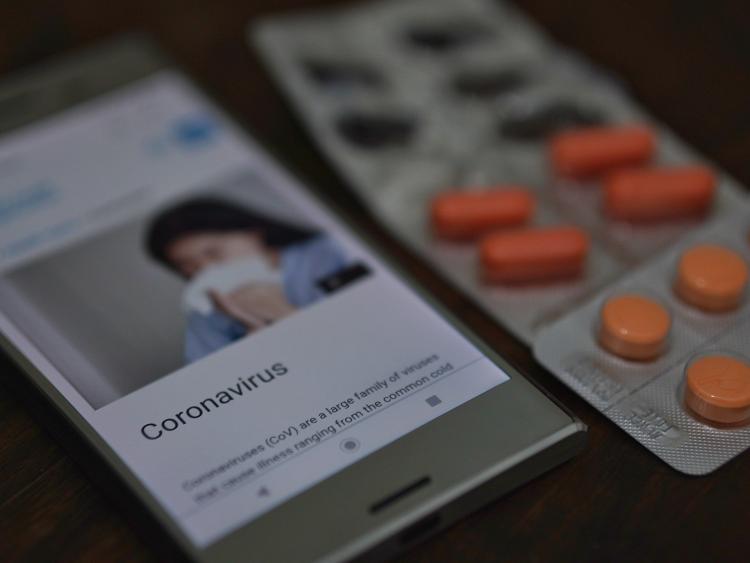 There are 102 new cases of coronavirus confirmed in Ireland today, according to the Department of Health, bringing the total number of cases in Ireland to 785.

The number of people tested for the virus has exceeded 10,000 in Ireland and there will be a number of testing centres open around the country in the coming days and weeks.

From today 35,000 expert testing kits are available and the HSE has confirmed that another 20,000 will arrive next week.

All current confirmed cases contracted the virus before last week's social distancing restrictions came into effect, so it is still too early to see the effects that these measures have had.

Italy is currently the worst affected country in the world with 53,578 infections confirmed in the country as of today - that is including a record-breaking rise of 6,557 cases which were confirmed by health officials in the country today.

In just the last 24 hours, Italy has reported another heartbreaking record, revealing that there have been 793 new coronavirus deaths, seeing its total death toll shoot up to 4,825, which is 38.3% of the world's total number of deaths.

Italy is now less than 30,000 cases behind China and, if similarly huge numbers of cases are reported over the coming days, could even surpass China's 81,008 cases.

China, where the virus originated, has seen a significant decrease in the number of daily confirmed cases, with only 6,013 cases currently active, 4,086 (68%) of which are mild cases. There are 1,927 (32%) patients in serious or critical condition.

As of today, there have been 41 new cases overall, 7 new deaths (all in Hubei), and 590 new discharges in China, as reported by the National Health Commission (NHC) of China. For the third day in a row, no new confirmed or suspected cases have been reported in Wuhan and in Hubei.