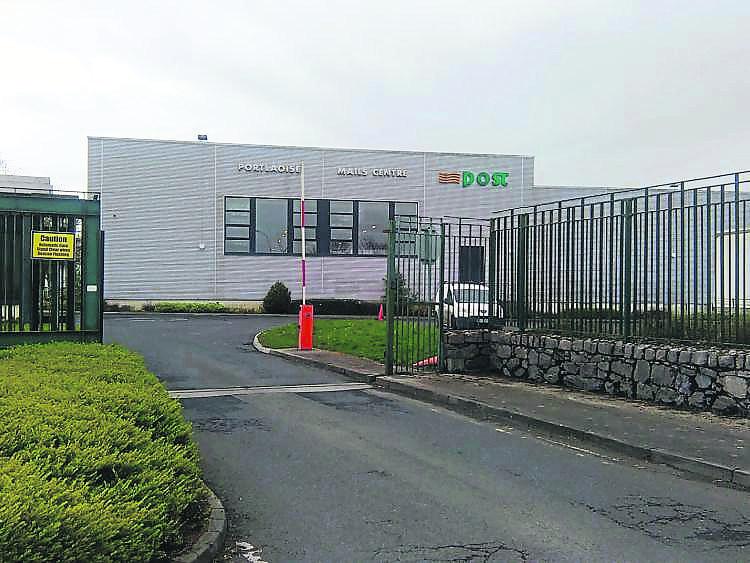 A claim by Laois Offaly TD Brian Stanley that An Post jobs in Laois are under threat is not true according to and Government Minister Charlie Flanagan.

The Fine Gael TD for Laois Offaly dismissed claims that the work done in Portlaoise was being moved to Dublin.

“I have been in contact with An Post this afternoon and they have confirmed that there is absolutely no truth in what has been alleged by Deputy Stanley.

"I am disappointed that Deputy Stanley, who raised this issue before and during the recent General Election, has again raised this matter despite repeated assurances from An Post that Portlaoise Mail Centre will not be closed.

"It is reckless of Deputy Stanley to raise this issue at a time of national emergency when the workers in Portlaoise Mail Centre are continuing to perform their duties and showing great courage given the sensitive nature of their work.

"Earlier this week I spoke with the Portlaoise Mail Centre Manager, Gareth Byrne. I thanked him for his work and asked him to convey my appreciation to the hardworking staff in Portlaoise Mail Centre, including the team of postmen and postwomen and their families, all of whom are making a most valuable contribution at this time of great challenge," he said.