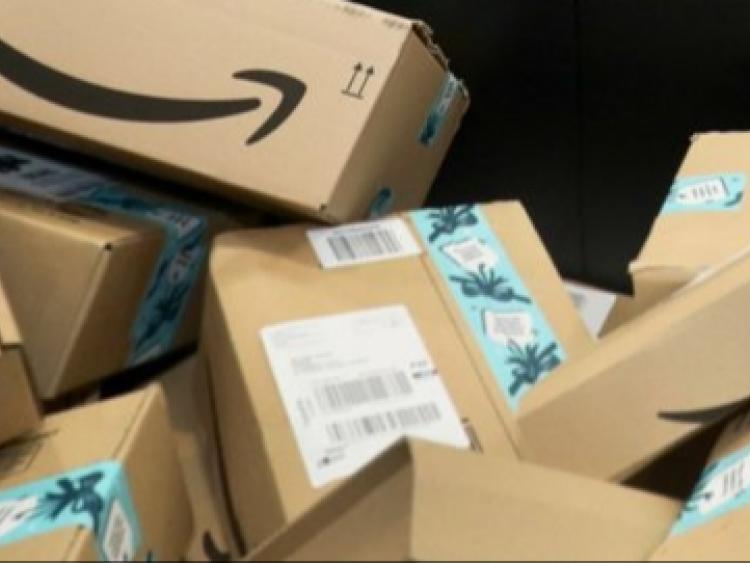 An Post has rejected what it has described as ‘groundless fears’ for the future of the Portlaoise Mail Centre.

However, the company has confirmed that international parcel sorting has relocated to Dublin with custom service operated by the Revenue Commission also due to move.

The company was responding to a call from Laois TD Brian Stanley who asked for clarity about the future of 200 jobs in Portlaoise.

An Post responded by saying that in recent months the Portlaoise facility has been at the centre of a major rethinking of the An Post mails processing network.

The company said this resulted in the transfer to Portlaoise of all mail from company’s former letter processing in Cork which closed last weekend. All mail for and from Munster and much of Leinster outside Dublin is now processed at Portlaoise.

As part of that operation, An Post confirmed to the Leinster Express that international parcel processing formerly carried out in Portlaoise moved the new automated parcel hub Dublin Parcels Hub (DPH) near Dublin. It also said staff from the Revenue Commissioners who have been based in Portlaoise will be moving to the DPH on a phased basis.

A spokesman for An Post said the Portlaoise Mail Centre, having replaced the Cork facility was busier than ever before.

‘’Portlaoise is a central part of An Post’s mail operations and has been key to the success of our business in recent years. These are groundless fears and the cause of undue worry both for our staff and the people of Portlaoise’’.

"This is a challenging time for every business and such idle speculation is particularly damaging at a time when An Post, and indeed the country, is dealing with the current crisis," said the spokesperson.

Last December, An Post unveiled the €15 million parcel hub. At the time it said the new international hub was a gateway for incoming and outgoing national and international parcels and a key milestone in An Post’s transformation from an "old world of letters to a new world of e-Commerce logistics".

An Post said at the opening by EU Commissioner Phil Hogan that following processing, parcels are despatched directly from the Dublin Parcel Hub to local delivery units.