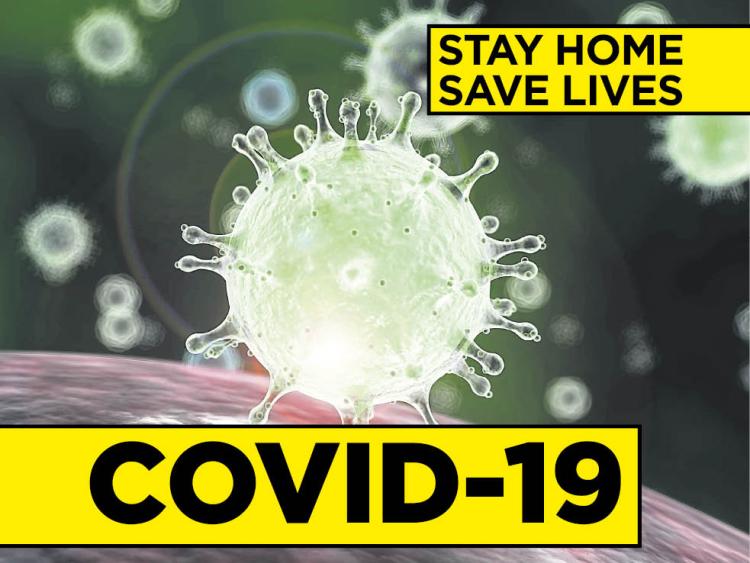 An Taoiseach Leo Varadkar has announced a significant extension to Ireland's lockdown measures aimed at slowing the spread of Covid-19.

Mr Varadkar made the announcement on Friday afternoon, April 10.

A two-week lockdown period was first announced on March 27 when the Taoiseach closed all non-essential businesses and restricted peoples' movements to their own households, except for exercise within 2km of home and essentials trips to supermarkets or pharmacies. Essential workers were still permitted to travel to work.

The Taoiseach has now announced those restrictions will remain in place for a further period of three weeks until Tuesday, May 5. This is a significant extension and more than the further two-week period which was expected by many.

The new period will take in the May Bank Holiday weekend and will be the second public holiday people will be asked to restrict their movements severely.

- People should not gather in groups outside their own household

- Those over the age of 70 should not leave home for any reason. This is known as cocooning.

After this new three-week period, a gradual lifting of restrictions in expected to take place, although. A full listing of measures will not occur on May 5.

While quoting poet Seamus Heaney in saying, "if we can winter this one out, we can summer anywhere," the Taoiseach said: "We cannot be complacent and cannot lose focus. We have to keep going. We have to maintain our discipline and resolve."

Also announced today was the postponement of the Leaving Certificate exams until late July or August. The Junior Cert exams have been cancelled and replaced with classroom-based testing in September.