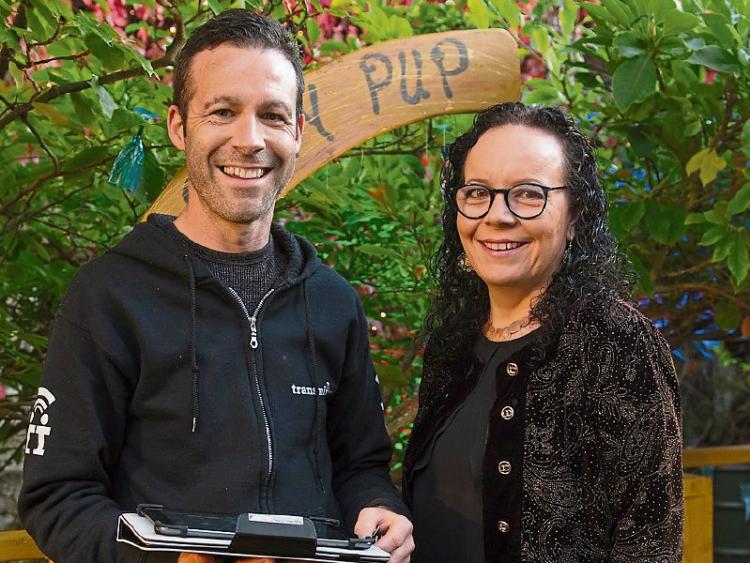 A Laois musician is urging people to write and complain to politicians and every bank about the fees and rules on the banking offers to customers out of work during the Covid-19 emergency.

Dad of two Stewart Quinn from Portlaoise is lead singer of the Transmitter band and is husband to Midlands Radio 3 presenter Ann Marie Kelly.

With the band out of work like many others at this time, he looked into a mortgage break but was disappointed to see that his provider was going to charge extra interest and put a note on the account that could adversely affect future loan applications.

“They still want the mortgage finished on time so the repayments go up and the interest keeps accruing. It's the first time we sought help in 15 years as paying customers. They have to make money but at a time like this there should be solidarity not profiteering,” Stewart told the Leinster Express.

The recent public anger at one bank charging quarterly fees on people's accounts was the final straw for Stewart to get writing.

“People feel a bit powerless but I urge other people to write as well because if enough do it, they will change. We are the customers, it's our money. The staff in the branches get it in the neck, they deserve better,” he said.

In his letter shared online, Stewart said he is voicing his distaste at banks “reneging on the spirit of an agreement to help people through the crisis”.

“On Wednsday March 18, the CEOs of Ireland’s banks met with government officials and announced a range of measures to help those affected by the Coronavirus outbreak. This included a payment break, the deferment of court proceedings and the provision of working capital support to support businesses and personal customers. All sounds good.

“Until you examine the reality and find the charges that the banks have levied for these services during the fortnight since the announcement,” he said.

He lists the charging of interest to loans which have been “stopped” for businesses, quarterly bank charges taken from accounts, direct debit charges, overdraft and credit card facility charges.

“For these charges to be levied upon people who are powerless to the current situation shows... complete hypocrisy in contrast to the community values in their advertisements,” Stewart wrote.

“The very same community whose work and taxes bailed out the same banks only 12 years ago. This behaviour deserves to be called out for what it is. It’s wrong. It will result in the country taking longer to recover economically, and the spirit of the people taking another battering,” he said.

Transmitter had to take the tough decision to cancel a concert before the lockdown in Abbeyleix Manor Hotel where Stewart said they already had sold 250 tickets.

“We are to a certain level community based, we have a responsibility to people. If we are asked to give up our livelihood, banks should get on board too. If they are talking solidarity with their “backing brave” campaign it's time to put their money where their mouth is,” Stewart said.

So far he has responses from Laois TDs Brian Stanley and Charlie Flanagan, support from Portlaoise Cllr Catherine Fitzgerald, and an automated letter from Fianna Fáil leader Micheál Martin. 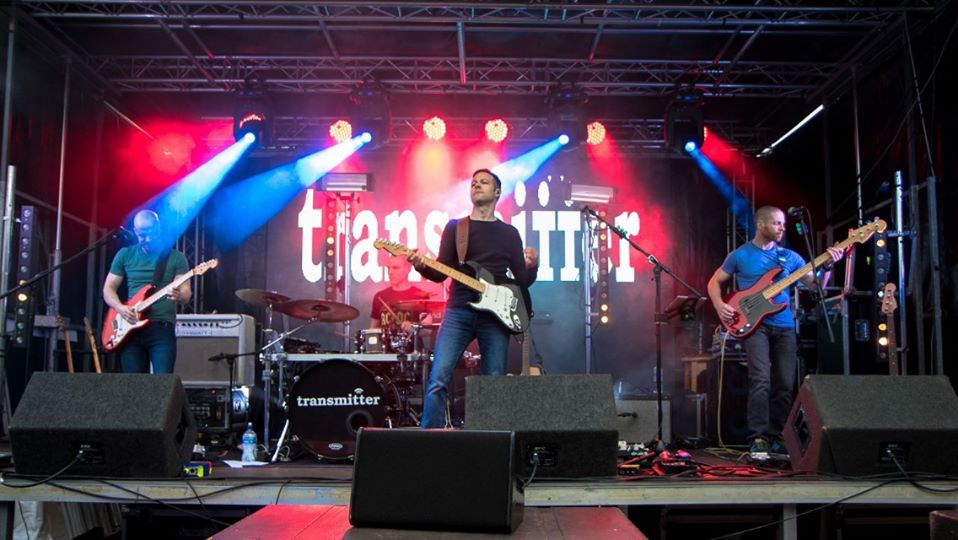