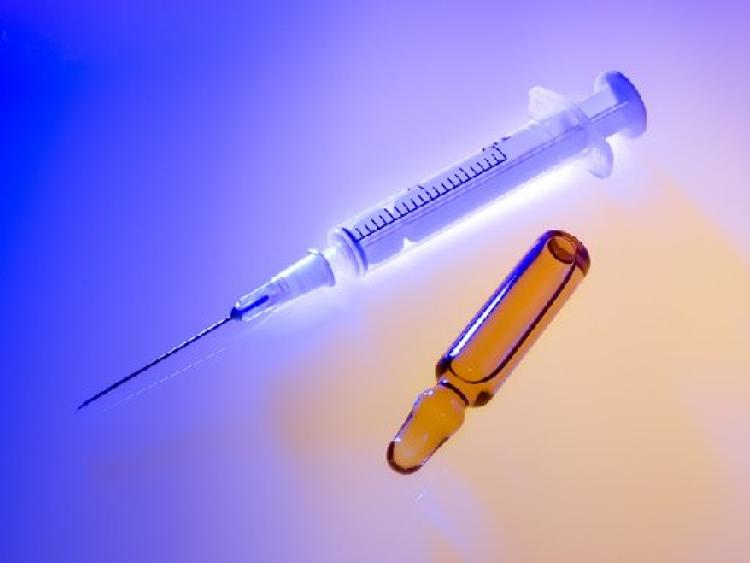 EXPLAINED: Does the BCG vaccine protect you from the coronavirus?

There has been widespread media coverage of the possible protection of the BCG vaccine, given to children in Ireland for generations, against coronavirus.

While the World Health Organisation has warned of the pitfalls of reading too much into studies into such protection provided by the BCG vaccine, a number of reputable researchers and professors from Ireland have suggested it could be a mitigating factor in Ireland's lower death rate compared to other countries.

The BCG vaccine was given to children in a national programme in Ireland until 2015. It started being given to babies in the 1930s and was introduced and administered as protection against tuberculosis. It was stopped here in 2015 by the Department of Health due to a global shortage. It was stopped in countries like the USA, Italy and the UK far earlier. The programme for BCG in the UK started later in the 1950s and ended in 2005.

A University of Texas study revealed last week that countries with longstanding vaccination programmes for the BCG had ten times fewer coronavirus cases than countries without such programmes. WHO has warned against taking explicit findings from studies like this with a wide range of confounding factors, including population age and testing capacity and rollout.

The Texas study also pointed to a lower death rate by a factor of 20 in countries with a BCG programme compared to those countries without.

Urologist Paul Hegarty of the Mater Hospital, Dublin, has said they did not expect to see such a difference in these results. He said results were similar in a recent New York study and that he was "heartened" by such findings. Clinical trials targeted at healthcare workers are already underway in Australia and the Netherlands.

It is not recommended that whole populations are given the vaccine until further testing has been done.

Having not been endorsed by WHO for the treatment of coronavirus, it is not clear if the vaccine will be rolled out, although these reputable studies appear to show it may have some effect in stemming the impact of coronavirus.

The WHO has issued a strong warning against the use of the vaccine for coronavirus until detailed studies have been carried out on its effectiveness.

The search for a global vaccine for coronavirus continues and could take between 12-18 months to reach populations.