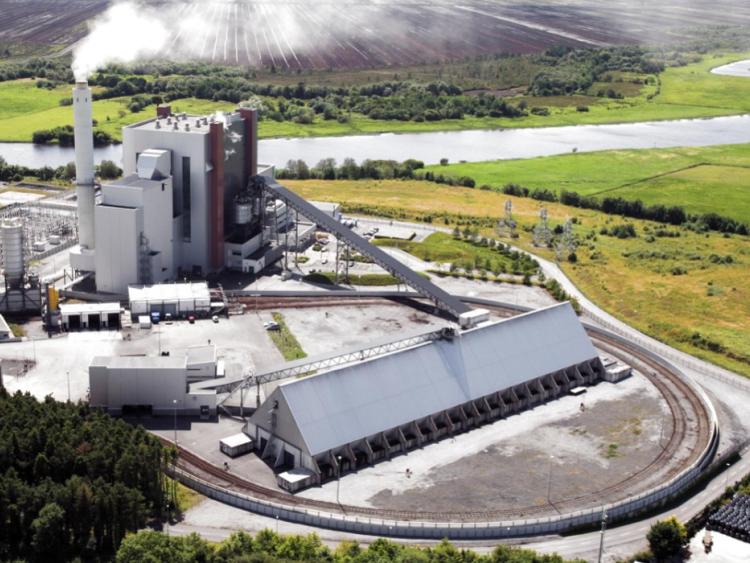 ANOTHER €25m should be injected into the Just Transition fund for the Midlands next year, the Government has been told.

In his report, Just Transition Commissioner Kieran Mulvey notes that funding of €31m has been already committed.

Mr Mulvey said annual funding on that scale will be inadequate to support projects generating employment levels needed up to 2026.

This year, the Government has committed €20m towards a retrofitting programme, €5m towards peatlands rehabilitation and €6m to Just Transition.

That €6m fund should be hiked to €25m in 2021, Mr Mulvey recommends, and the additional money will come from carbon tax.

The peat-fired power stations in Shannonbridge and Lanesborough will be decommissioned and their planning permission requires that they be dismantled.

Mr Mulvey is recommending that they be retained and form part of an energy hub for the Midlands.

He understands An Bord Pleanala can be consulted about the completion of the planning requirements for the removal of the power plants.

Mr Mulvey also says a special Midlands fund for expanding the number of electric vehicle charging points in the region should be considered.

He says emergency funding should be provided to Offaly and Longford County Councils to alleviate the commercial rates income they will lose because of the earlier than expected closure of Shannonbridge and Lanesborough power stations and the associated impact on Bord na Mona's supply services.