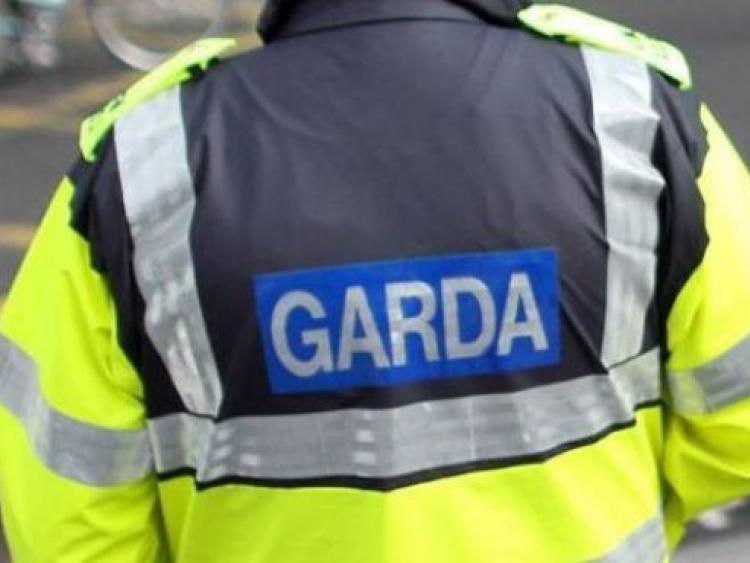 A man is undergoing medical assesment in Laois 24 hours after he barricaded himself into his home in Ballyroan.

Gardai said that shortly after 10pm last night, Saturday, May 23 they received a report that a man in his 20s had "barricaded himself into a house".

Gardaí say they became concerned for his welfare.

"A Garda negotiator attended the scene and the incident was resolved shortly before 9:30pm today, Sunday, May 24.

"The man is currently being assessed by medical personnel," said the statement issued at 10 pm on Sunday.

Gardaí thankd the media for their cooperation during the media blackout which was initiated at 7am on Sunday morning and was renewed on a number of occasions on Sunday.