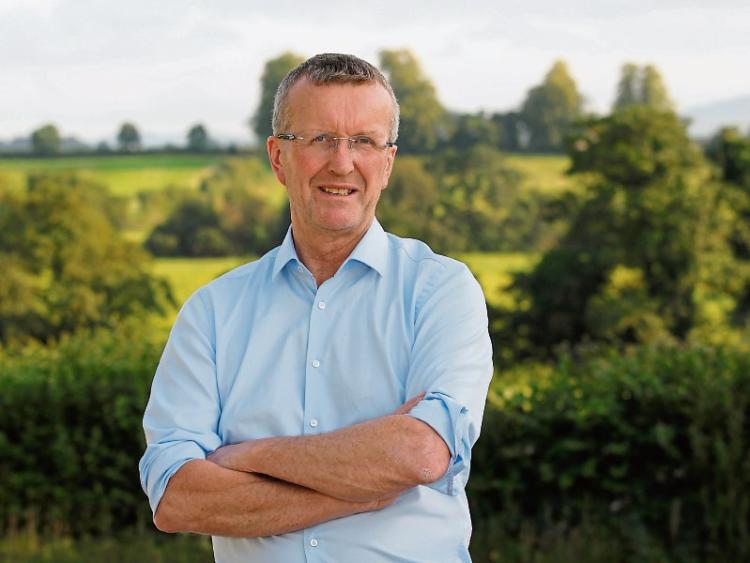 At the recent COPA Praesidium addressed by Agriculture Commissioner Wojciechowski, IFA President Tim Cullinan told the Commissioner that the 9% cut in the real value of CAP funding in the proposed EU budget (MFF) for 2021-2027 was very concerning.

“Increasing the costs and restrictions on European farmers while cutting the CAP Budget is simply a contradiction that won’t wash,” he said.

“There is a particular concern around the level of Pillar I funding as this could result in actual cuts to the Basic Payment Scheme on top of the impact of inflation,” he said.

Pillar II schemes are needed to support farmers in marginal areas through ANCs and agri-environment schemes, and strong investment support to modernise and help efficiencies on farms.

Direct payments are currently worth €1.8bn to Irish farmers annually and this must increase to €2bn in next CAP.

“The recent demands on farmers under the Farm to Fork Strategy are not being met by appropriate funding. Irish farmers already meet best practice standards in their usage of antimicrobial medicines,” he said.

In any measure concerning food security, the margin received by the farmer must be looked at “Who is getting the margin?” Very often it is the retailer and not the farmer.

The IFA President also queried whether there was a budget allocated to farmers within the Just Transition Fund of €40bn.

Mr. Cullinan called on the Commissioner to review imports from third countries that did not meet the high standards enforced within the EU.

“Sectors such as the Irish beef sector with 90% of exports going to the UK and continental Europe are struggling to compete with imports from third countries because we don’t have a level playing field,” he said.

Finally, Tim Cullinan expressed his disappointment that for a strategy that included ‘Farm’ in the title, the Agriculture Commissioner was not present in the room at the launch of the recent Farm to Fork Strategy.

IFA President Tim Cullinan said the incoming Government must stand firm on the CAP Budget as the proposals from the Commission fall well short of covering inflation and extra requirements the Commission wants to impose on farmers.

“The proposals for the next CAP Budget are an improvement, but they still represent a cut of 9% in real terms from the current period (2014-2020). Farmers cannot afford a cut. The proposal must be increased to cover inflation and the extra requirements the Commission wants to impose on farmers,” he said.

“The next EU Council set for June 18/19th will be the first real test of our new Government, if we have one in place. Whoever the Taoiseach is will have to insist on a bigger Budget to provide farmers with a viable income,” he said.

“To put it bluntly, the Commission needs a reality check. It cannot impose more costs and output reductions which they set out in last week’s ‘Farm to Fork’ and ‘Biodiversity’ strategies and at the same time, cut the CAP Budget in real terms. It must match its new ambitions with additional funds,” he said.

Tim Cullinan said the recovery programme post-COVID-19 is crucial, but farmers and the rural economy cannot be left behind. “We recognise the importance of re-booting the economies across Europe, but the allocation to farming is not enough. The average farmer earns half the average worker across the EU. The recovery has to look at closing that gap,” he said.

The IFA President said COVID-19 had also hit farm incomes, particularly in the beef sector, and the Commission had to recognise this.

The CAP schemes are worth €1.8bn to farm incomes and rural Ireland each year, which is a significant injection into the rural economy.