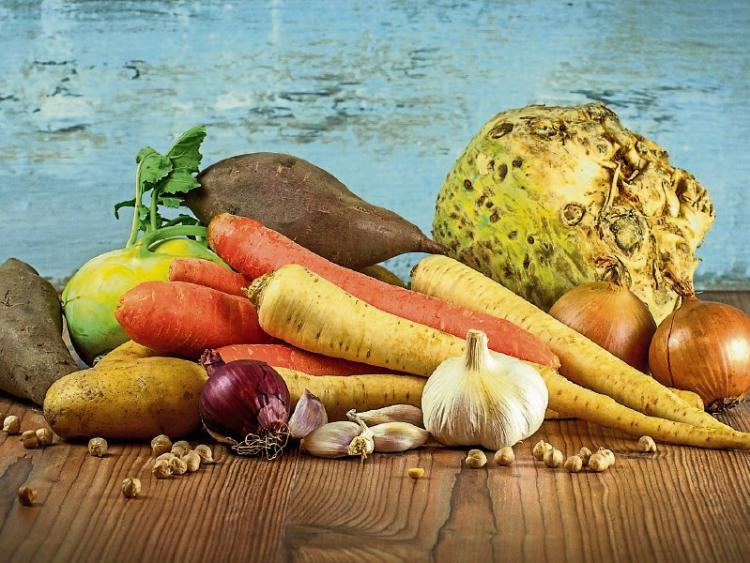 IFA Horticulture Chairman Paul Brophy said the continuing drought is having a severe impact on the Irish field vegetable sector.

However, producers are also incurring considerable extra costs due to irrigation requirements.

It costs €100/ac to irrigate a crop just once. Many crops need to be irrigated multiple times due to the continuation of dry weather conditions”.

He said retailers need to recognise that growers are going to extraordinary lengths and expense to manage crops and maintain supply to their customers.

“Retailers and facilitators must show solidarity and lend support at this challenging time. Vegetable specifications and farm gate prices need to be reviewed to reflect the current difficult farm business environment,” he said.

The spring and early summer have been characterised by unusual weather patterns.

For instance, north county Dublin received a total rainfall of 54mm for (March, April, May) compared to the 30-year average of 166mm.

Current soil moisture deficits are now higher than 2018. Much of the east and midlands are now technically in drought.

“Continuing unfair trading practices among the retailers such as below-cost selling, unsustainable discounting and tendering have resulted in untenable farm gate prices,” he stated.

“Existing producer returns include no accommodation for natural yield reductions; the vagaries of the weather or input cost increases.

“This leaves no leeway for reinvestment in farm businesses.”

The IFA Chairman said that growers were already dealing with labour issues and extra costs due to Covid-19.

“Growers are now at tipping point due to the added pressure of the drought conditions,” he said.

IFA is currently in the process of meeting retailers and facilitators to explain the seriousness of the situation.

Many of these field vegetable businesses have already lost crops to the elements.

Without some positive intervention from other members of the food supply chain, some farmers may not survive this season.

The IFA Chairman urged consumers to support growers through this difficult phase by looking for Irish country of origin and the Bord Bia Quality Assurance mark when buying fresh produce.