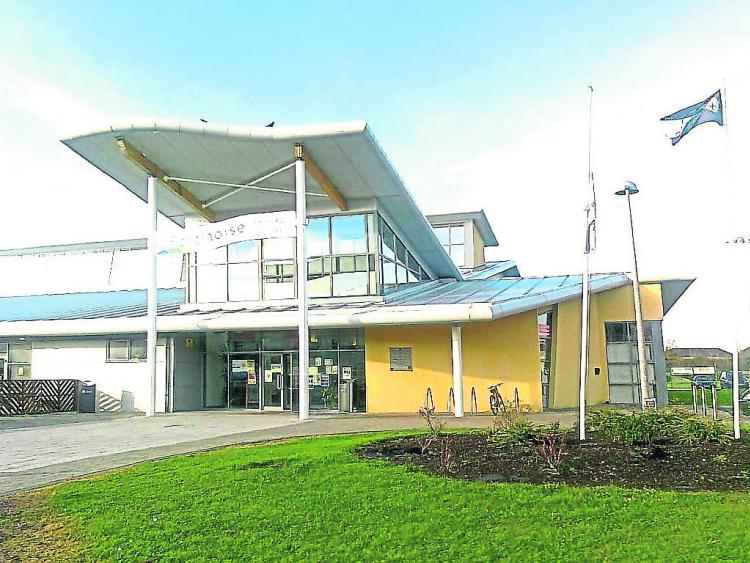 The extent of the financial loss faced by Portlaoise Leisure Centre has been outlined, a day after the shock announcement that it has closed down with the loss of 30 jobs.

The centre which has the town's only public swimming pool, would have cost €300,000 to keep running to the end of the year.

The volunteer Board of Management was warned that it could be guilty of "reckless trading" if they kept in operation.

The Chairman Cllr Noel Tuohy said their legal advice was to go into liquidation.

"A number of times we applied for funding, then we were hit by the pandemic. We met the Director of Services Donal Brennan a week and a half ago and he said it would cost €300,000 just to bring us to Christmas, but he hadn't the money.

"We knew if you came with a bill for €100 we couldn't give it to you. We brought in the staff and informed them of their entitlements. It was a sad evening. The leisure centre was very important to the town, even for people suffering from stress. It has been lost as far as I'm concerned by the council," Cllr Tuohy said.

He was speaking at the June meeting of Portlaoise Municipal District held this Wednesday, June 17.

He also said that people with memberships will be fully reimbursed.

Cllr Thomasina Connell is also a board member, and a solicitor.

"When you continue to trade recklessly, you can be found personally liable. There was no opportunity to trade out of it. The company has been wound up and the keys handed back to the council as landlords," she said.

At the meeting the Director of Services Simon Walton who is the Town Manager strongly rejected a claim made by Cllr Caroline Dwane Stanley that Laois County Council management closed the centre and caused the job losses.

"I don't want to shift blame but your words that we, Laois County Council sacked 30 people are factually and reputationally inappropriate and not a reflection of what happened. It is unfortunate that the board has seen fit and had no option but to apply for liquidation. You made that statement and I see fit to correct it," he said.

The centre was built with public money and owned and maintained by Laois County Council but it is run by a volunteer Board of Directors who pay a yearly licence to operate it and had to form a company to run it. It was heard at the meeting that schools who are a big source of income were not planning to resume swimming lessons until 2021, while competition from private gyms and pools in Portlaoise had also caused income loss.

Cllr Dwane Stanley had accused the council of a "copout".

"This is privatisation through the back door at Laois County Council management level, it's a copout on their part. There was €12 million of public funds spent. Why didn't they put a manager in place? It was three years without one, no wonder it's gone down. There's a failure there on behalf of the management of the council. Staff are absolutely entitled to blame the council," she said.

The council Director said that the centre was not permanently closed.

"We will act immediately to seek to ensure a new arrangement whereby it is a viable entity going forward. Yesterday's events do not mean the leisure centre is closed for good, not at all. We will seek to open it as soon as possible," he said.

The outdoor pitches, skate park and playground remain open for use.

Cllr Willie Aird, a former board member, said running costs had continued even while closed.

"You can't just drain the pool, there would be a danger to the whole building it could collapse in. It still had water bills, to run a filter, pumps, pay gas and oil. The ethos was for it to be left affordable, that's why charges never increased. it was always very difficult to get money out of the council. When Ben Dunne's opened it hit them very hard, you can't compete with something like that, loyalty is the only thing," he said.

All the seven Portlaoise Municipal District councillors vowed to work hard to get the centre reopened.