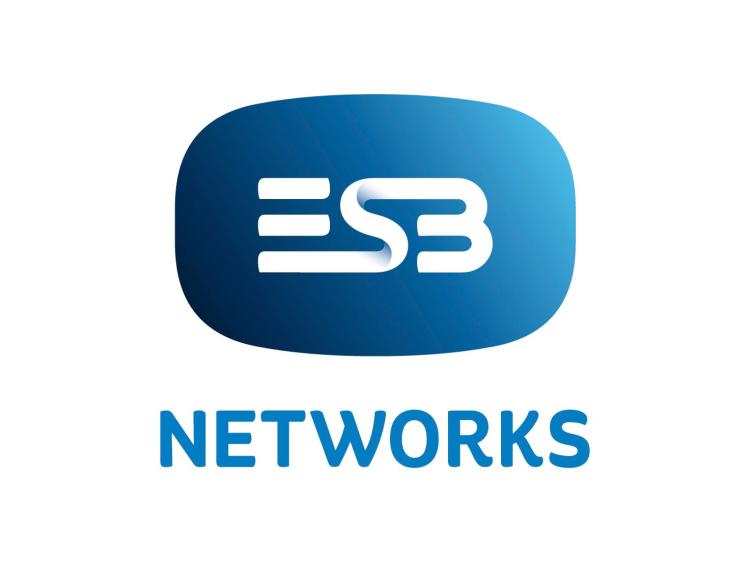 "ESB Networks can confirm that multiple lightning strikes caused damage to the electricity infrastructure in the Portarlington and Mountmellick areas yesterday evening at approximately 6pm.

"5,000 homes, farms and businesses were initially impacted. Crews mobilised immediately and restored supply to 2,500 customers by about 9 pm. Crews worked through the night under floodlights to restore power to the remaining 2,500 customers in Mountmellick, restoring power to all remaining customers at approximately 7 am this morning. We apologise for the inconvenience caused," a spokesperson has confirmed.

"We apologise to all customers in Mountmellick, Portarlington and Portlaoise for the obvious inconvenience caused."

ESB Networks reported the fault on Twitter at about 7pm.

We have a large fault in the #Portarlington, #Mountmellic and surrounding areas of #CoLaois. We are working to repair as quickly as possible. Updates on https://t.co/VMtxFrW7FY. Apologies for the inconvenience.

ESB Networks reported a further update at 11pm on Twitter.

We have a fault in the #Mountmellick and surrounding areas of #CoLaois. We are working to repair as quickly as possible. The current restoration time is 05.30am. Updates on https://t.co/VMtxFrW7FY. Apologies for the inconvenience.

This Friday morning power is out in parts of Portlaoise.

"There is a separate outage at the moment in Portlaoise impacting, which commenced earlier this morning. 100 customers are impacted  and we expect to restore power there in the next hour. Updates available on powercheck.ie," the ESB Networks spokesperson has confirmed.