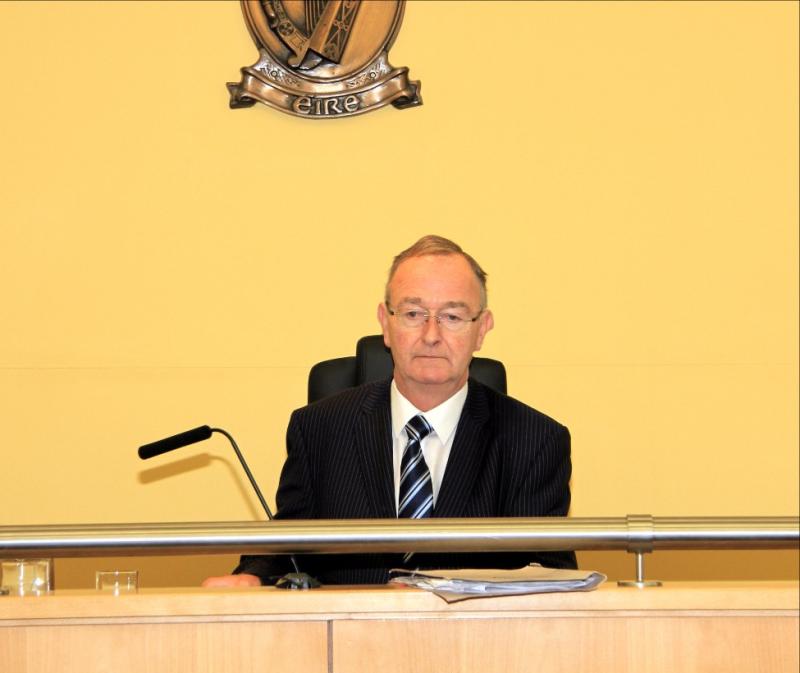 Agriculture Minister Michael Creed has been ordered to attend a sitting of Longford District Court to explain his department's response to fears of how a rising cohort of 'rogue farmers' are undermining Ireland's beef industry for financial gain.

Judge Seamus Hughes issued the invite to the Fine Gael minister after Department of Agriculture officials prosecuted a Co Westmeath man for allegedly procuring medication for cattle without a required veterinary prescription.

The case, taken against a Co Westmeath farmer concerning allegations five bottles of Imizol, a sterile solution used for the treatment and prevention of bovine babesiosis or redwater fever were obtained at a veterinary clinic across the border in Co Fermanagh.

It was alleged a pre-signed cheque had been handed to another individual as part of the transaction in an offence which took place in May 2018 at Baratogher, Rathowen, Co Westmeath.

In evidence provided by Department of Agriculture veterinary surgeon Luie O'Riordan, the court was told of how such incidences were becoming more difficult to detect due to government cutbacks.

"I think there is an absence of political will," he said.

The comments drew a terse reaction from Judge Seamus Hughes who said there appeared to be an increasing number of what he termed "rogue farmers" that were hellbent on compromising the quality of Ireland's export beef trade for monetary gain.

And, in a further unexpected step, Judge Hughes said he would be asking Mr Creed to Longford in order to explain his department's response to the allegations.

"I am not completing this case here today," he said.

"I will invite Michael Creed to come to court. He won't come, I know that and he will send a senior civil servant but I want a representative from the department here in court as this is of grave consequence to the national herd and export trade."

Judge Hughes added it was his view the case had shone a light on the level of ambidexterity which now existed in Ireland's beef sector.

"This is the tip of the iceberg," he said.

"Something is awry here and there is billions of euro at stake."

The case was adjourned until September 15 next.