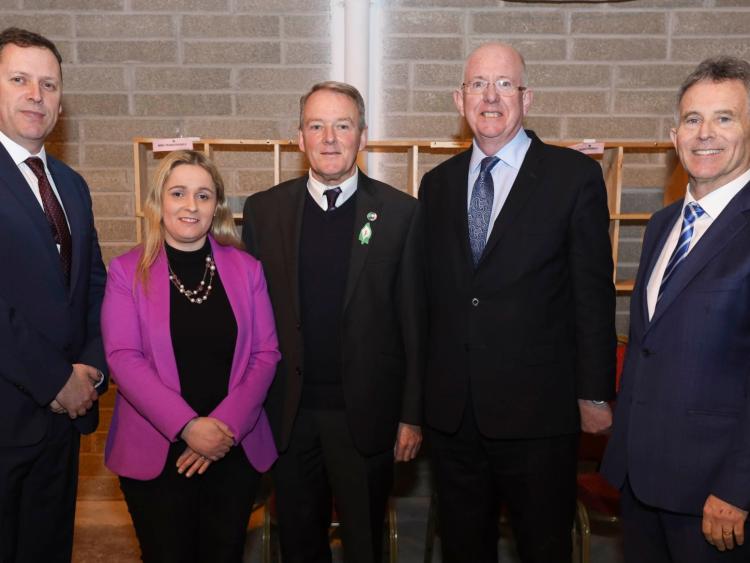 The brother of former Taoiseach Brian Cowen has been a TD since 2011.

However, his appointment coincides with the loss of a seat at the cabinet table on the Laois side of the constituency. Outgoing Minister for Justice and Equality Charlie Flanagan has not been appointed.

Dep Flanagan has served as Minister for Foreign Affairs and Minister for Children since being appointed by former Taoiseach Enda Kenny in 2014.

Wishing every success & best wishes to my successor @HMcEntee as Minister for Justice. I have been privileged to have served & really enjoyed 6 busy years in two of the Great Deptartments of State @DeptJusticeIRL & @dfatirl . A big thank you to officials, staff & all involved.

There is no senior ministry either for Laois-based Fianna Fáil TD Sean Fleming.

Mr Cowen was strident in his criticism of Fine Gael before the election but played a key role in hammering out a deal with the Green Party and Fine Gael as part of the Fianna Fáil negotiating team.

Mr Martin will appoint other TDs as Ministers of State in the coming days.