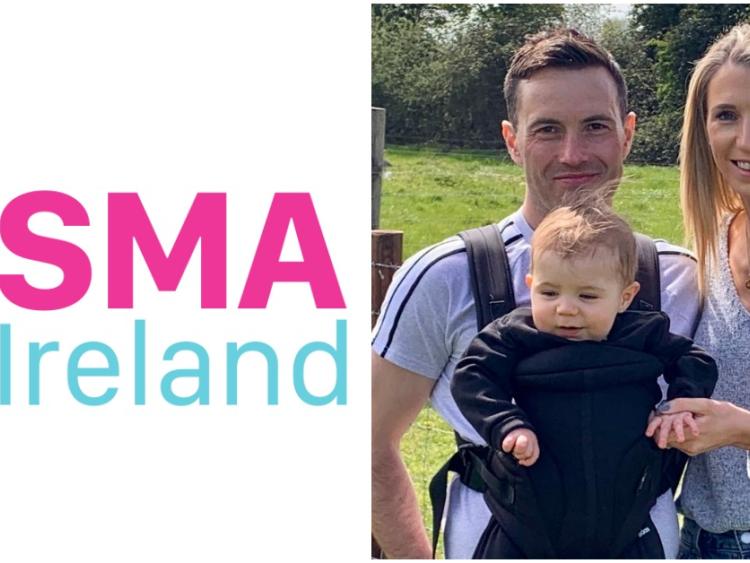 The Do it for Dan fundraising committee yesterday confirmed the heartbreaking news that little Dan Donoher will not be travelling to America for his planned infusion as he does not qualify for the treatment.

The committee made the announcement via the campaign’s Facebook page on Sunday night, June 28, following the second set of tests taken as part of the standard process when preparing for treatment. The results showed that Dan had contracted a virus (which only 5% of the population are susceptible to) sometime in the last few months which has caused him to develop antibodies that will prevent the infusion from being successful.

Today, Monday, SMA Ireland has issued the following statement in response to the announcement from the Donoher family regarding the Do It For Dan campaign funds:

"SMA Ireland was saddened to learn that baby Dan Donoher does not qualify for the newest Spinal Muscular Atrophy drug, Zolgensma. It was a cruel twist of fate following the astonishingly successful #DoItForDan campaign," the statement began.

"Despite this setback., the #DoItForDan campaign has had many positives. Not only has raised much-needed funds for Dan’s longer-term care, but also the Donoher family intend for some of the money to go towards the wider SMA community and SMA Ireland in particular. The entire Spinal Muscular Atrophy family in Ireland commends Aisling and Niall for this generous gesture.

"SMA Ireland represents the 25 children and 30 adults in Ireland with Spinal Muscular Atrophy. Our organisation was established following a successful campaign for access to the life changing SMA drug, Spinraza, in Ireland. Another SMA drug, Zolgensma, is now approved in Europe and is currently being reviewed for reimbursement in Ireland by the HSE. SMA Ireland looks forward to a favourable outcome of this process.

"Advances in SMA therapies continue, but treatment in Ireland remains restricted to under 18’s. SMA Ireland envisages an Ireland where SMA sufferers of all ages will have access to the best treatments available, and this kind donation provides much-needed funds for this effort."