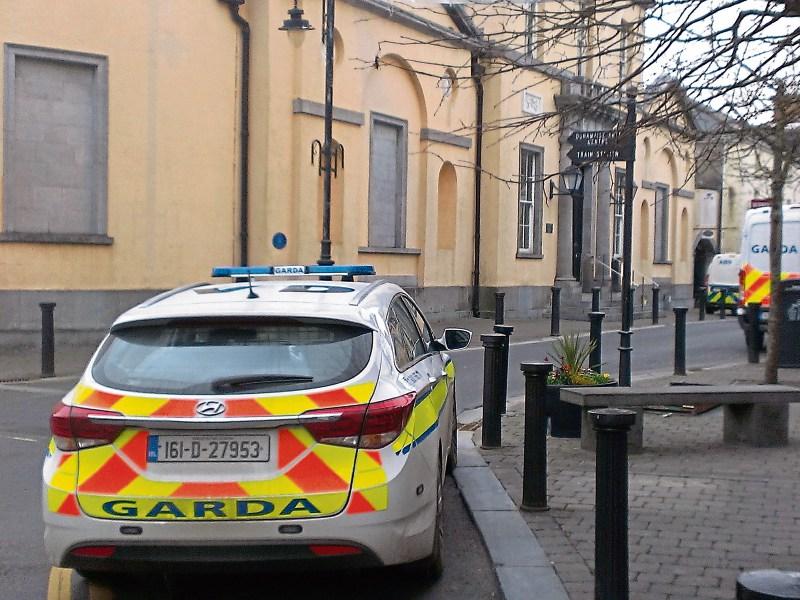 A man was given a chance to get into an addiction treatment centre at Portlaoise district court on Thursday.

Mr Flynn pleaded guilty to the charges. The court heard from Sgt JJ Kirby that the accused took alcohol valued at €6 from Clelands, Abbeyleix.

On March 10, 2020 at Hillview Drive he was highly intoxicated and abusive to a female garda. He told the Garda in question that he was in the station before she was even born.

Defence Solicitor Barry Fitzgerald said that Mr Flynn had a long history of addiction. He was in a desperate position and had been in and out of prison.  He was linking in with the McVerry Trust and was awaiting treatment.

He was suffering withdrawal from alcohol. He had €10 compensation in court to cover the cost of the alcohol taken from Clelands.

Judge Catherine Staines gave him until October 1 to get a place in Cuan Mhuire. She told him to stay away from alcohol. If he breached the bail conditions in the interim he would be sent to prison, she warned him.