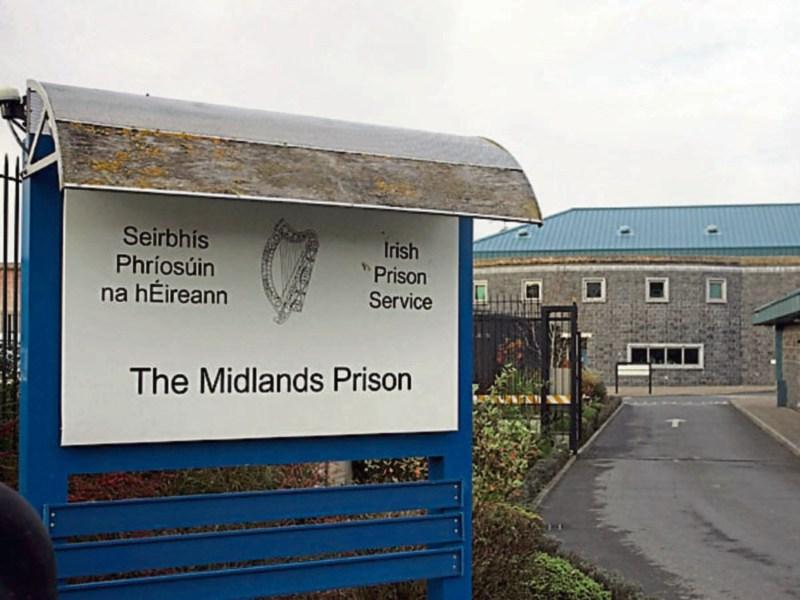 A six month prison sentence has been handed down to a man for possession of heroin in his cell at the Midlands Prison Portlaoise.

Garda JJ Kirby outlined to the court that a search of Mr Morrow's cell was conducted on October 16, 2019, during which the items in question were found. Garda Kirby noted that Mr Morrow had over 100 previous convictions.

Counsel for Mr Morrow said that he did co-operate with the Gardai and noted that he had not been involved with drugs before prison. He was very remorseful.

Mr Morrow was serving an 11-year sentence relating to organised crime offences handed down from the Central Criminal Court on July 31 2019.

Judge Catherine Staines noted it was a very substantial amount of heroin, and there was a mobile phone.

“Every week I am coming across people who are being threatened to bring drugs into prison. It is causing havoc in the prisons. There has to be some deterrent,” she said.

For possession of heroin she imposed a six month consecutive prison sentence to the sentence of July 2019.

The other charges were taken into account. A destruction order was granted for the items in question.