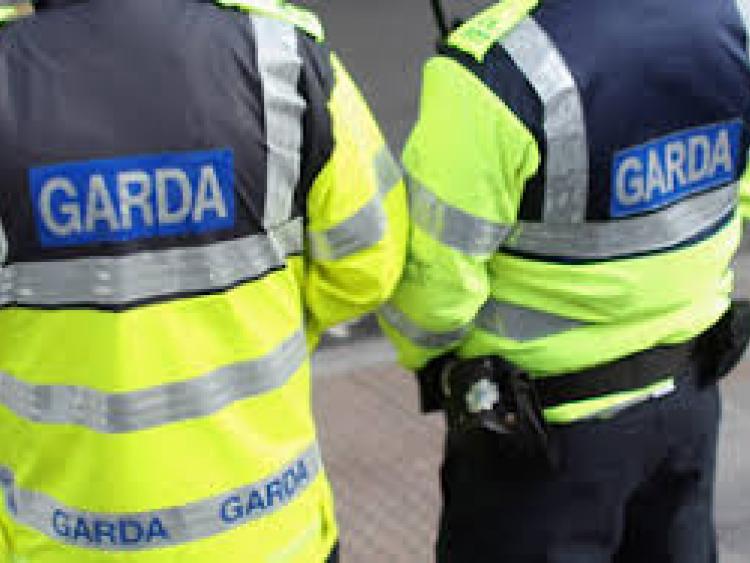 Four men have been arrested after a huge drugs haul in Laois this Wednesday.

A Garda statement said, “At approximately 9:15am on Wednesday 1st July 2020, as part of ongoing intelligence operations carried out by the Laois Drugs Unit supported by local Detective Units and National Units targeting the sale and supply of controlled drugs, a vehicle was stopped by Gardaí in the Raheen area of County Laois.

“The estimated value of this seizure (pending analysis) is approximately €3.9 million.

“All four men are detained under the provisions of Section 2 of the Criminal Justice (Drug Trafficking) Act 1996.