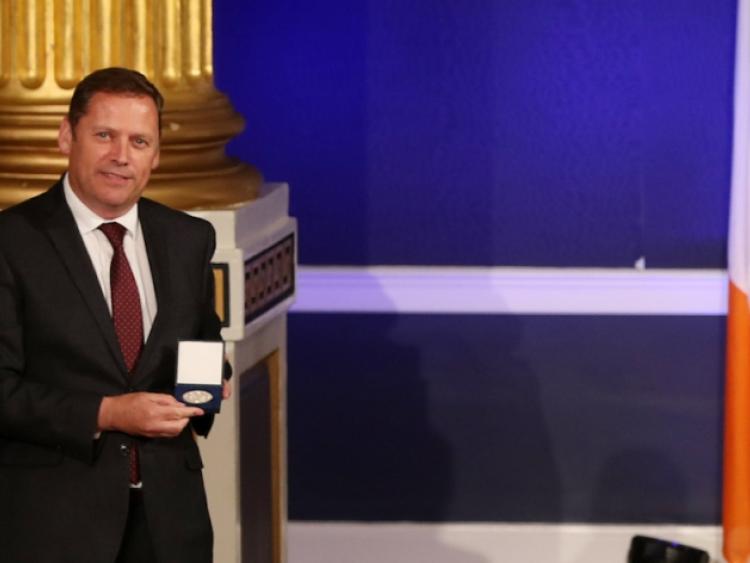 Minister for Agriculture Cowen issued the apology after the Irish Independent reported that he had failed a Garda breath test in 20016.

Minister Cowen was on his way home from Dublin after the All-Ireland Gaelic Football final in Croke Park between Dublin and Mayo.

The Fianna Fáil TD received a three-month ban and a €200 fine but did not have to appear in court.

"I am profoundly sorry for having made that mistake. I am deeply apologetic to all those close to me and to my colleagues, for this appalling lapse of judgement," Minister Cowen told the Independent.

The Independent has also reported that Minister Cowen's party leader and Taoiseach Micheál Martin was 'in the dark' about the matter.

The Fianna Fail TD helped to negotiate the FF / FG / GP coalition deal. He is the brother of former Taoiseach Brian Cowen.