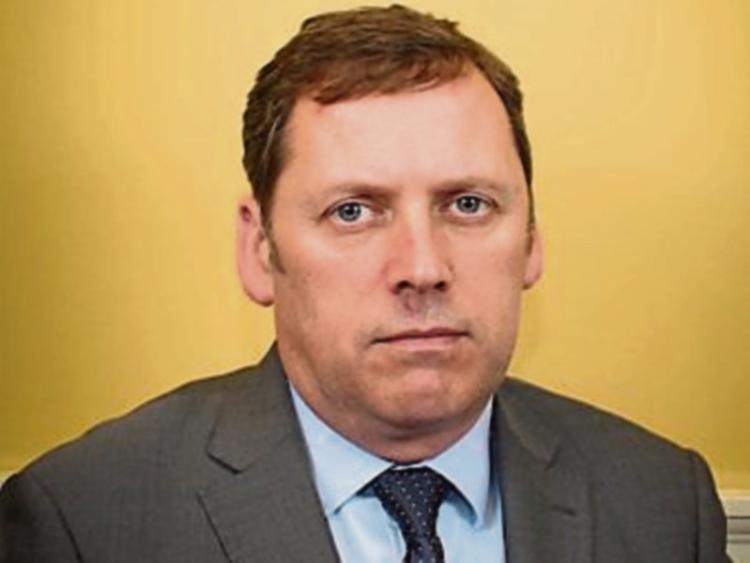 Farm organisations were quick to react to the appointment of the new Minister of Agriculture, Barry Cowen.

“We look forward to working with the new Minister to ensure that we harness the full potential of our farming sector,” he said.

“In comments after Micheál Martin was elected Taoiseach, I highlighted the CAP Budget, Brexit and the new Climate Bill as urgent and critical issues for the new Government, but the Minister for Agriculture has many more issues to address including the pressing need to get the €50m in funding for beef farmers out quickly.

“The new Minister has to be clear that farming is a commercial activity and that the economic sustainability of farmers is at the centre of the sustainability debate,” he said.

“This Minister has a huge task as farmers are frustrated with what they perceive to be fundamental unfairness in the food chain.

“They are being asked to do more and more for less return as processors and retailers maximise their profits at the expense of farmers,” he said.

“In this regard, the creation of the new Food Ombudsman will be vital.

“This new body must have the scope to regulate the full food chain and have real powers to ensure a fair share of the retail price gets back to farmers,” he said.

Tim Cullinan congratulated Senator Pippa Hackett on her appointment as super Junior Minister with responsibility for Land Use Management and Biodiversity.

“We will work constructively to achieve the dual outcomes of food production and climate action with Minister Hackett,” he said.

“I want to conclude by thanking Michael Creed for his contribution as Minister for Agriculture. We wish him and his family well for the future,” he said.

The President of ICMSA said that farmers would be reassured by the appointment of someone widely recognised as having a knowledge of, and sympathy with, the farm families of Ireland.

Pat McCormack said that it was already obvious that the next five years would involve the most fundamental changes and challenges in Irish farming since the State’s accession to the then EEC in 1973.

“It was supremely important that our farming and food sectors were led by an individual who understands the nature of the change coming and will help the farming and food sectors make the transition in a way that acknowledges the central economic, social and environmental role the sector already plays in rural areas and who will fight to maintain that,” he stated.

Mr. McCormack also took the opportunity to acknowledge and thank Michael Creed for his work and the unstinting efforts he had made for, and on behalf of, Irish farming and the wider food sector that depended on farming and primary food production.

ICSA president Edmond Phelan said that. “ICSA looks forward to forging a strong working relationship with Minister Cowen with a focus on delivering economic sustainability to cattle and sheep farmers along with environmental benefits to all.”

“First and foremost, the Minister must deliver total transparency in the food chain and ensure that neither processor nor retailer can abuse their dominant positions.

“To this end ICSA is insisting the promised Food Ombudsman is installed without delay.

“Farmers are continuously striving to be more efficient but every incremental gain in efficiency is stolen by an unregulated processing and retailing sector driving down farmgate price, and this must change.”

“A new REPS type scheme is also a must. ICSA is calling for a trebling of the current GLAS budget to facilitate such a scheme, given the numbers of farmers it would hope to attract.

“An annual budget of €750m, or three times the current GLAS budget, would be the minimum required.

“It is no longer acceptable to expect farmers to do more on climate change without the resources to do so.

“ICSA is adamant that a suckler based application for EU Protected Geographical Indication (PGI) is vital for the survival of that sector.

“Suckler beef must be developed and promoted as a special high value product, and ICSA will be vigorously opposing the inclusion of all beef in the pursuit of such a protected status.”

“A new and improved Sheep Welfare Scheme must also be a top of the agenda for the Minister.

“The scheme is coming to an end and we must have something in place to replace it.

“However, it is clear the funding will need to be significantly increased from 2021 onwards.

“The sheep sector has not been supported enough and viability within the sector has become a major issue and can no longer be ignored.”

Meanwhile, Macra warned that this government must deliver for young people.

“We are happy to finally have a government formed but we insist that the new government make young people a priority.

“This government needs to make sure that any economic downturn does not force young people yet again to emigrate.

Macra has reiterated that it will work with any and all parties to deliver for the good of the farming community and rural young people.

“We released a set of priorities during the election and we look forward to engaging the new government on those priorities" added Duffy.