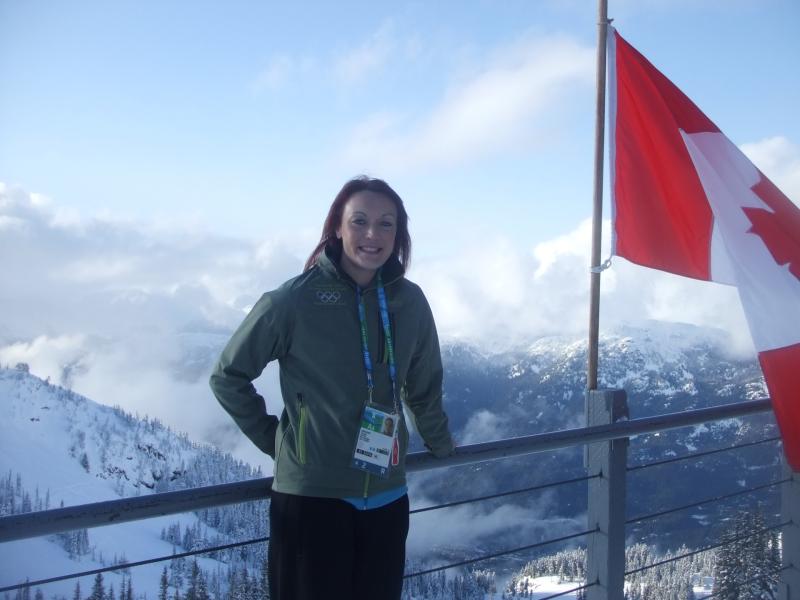 2020 marks the tenth anniversary of the 2010 XXI Winter Olympic Games in Vancouver, Canada.

In February 2010, Aoife Hoey a young woman from Portarlington walked into the Olympic Stadium in Vancouver carrying the Irish Flag becoming the first Irish woman to qualify for the Winter Olympics Games as a Bobsleigh pilot.

Just behind her at the opening ceremony parade was the leader or Chef de Mission of the Irish team, her sister Siobháin, who was the first Irish woman to hold this title for an Irish Olympic team at either winter or summer games.

This dream achievement was testament to the talent, dedication and commitment of the Hoey sisters and the support of their family and community for over 10 years. The road to Vancouver was a difficult one which began in 1999 when Siobháin and Aoife were selected for Ireland's first women's bobsleigh team. Siobháin became the first Irish woman to drive a sled at Bob school in Lillehammer, Norway. 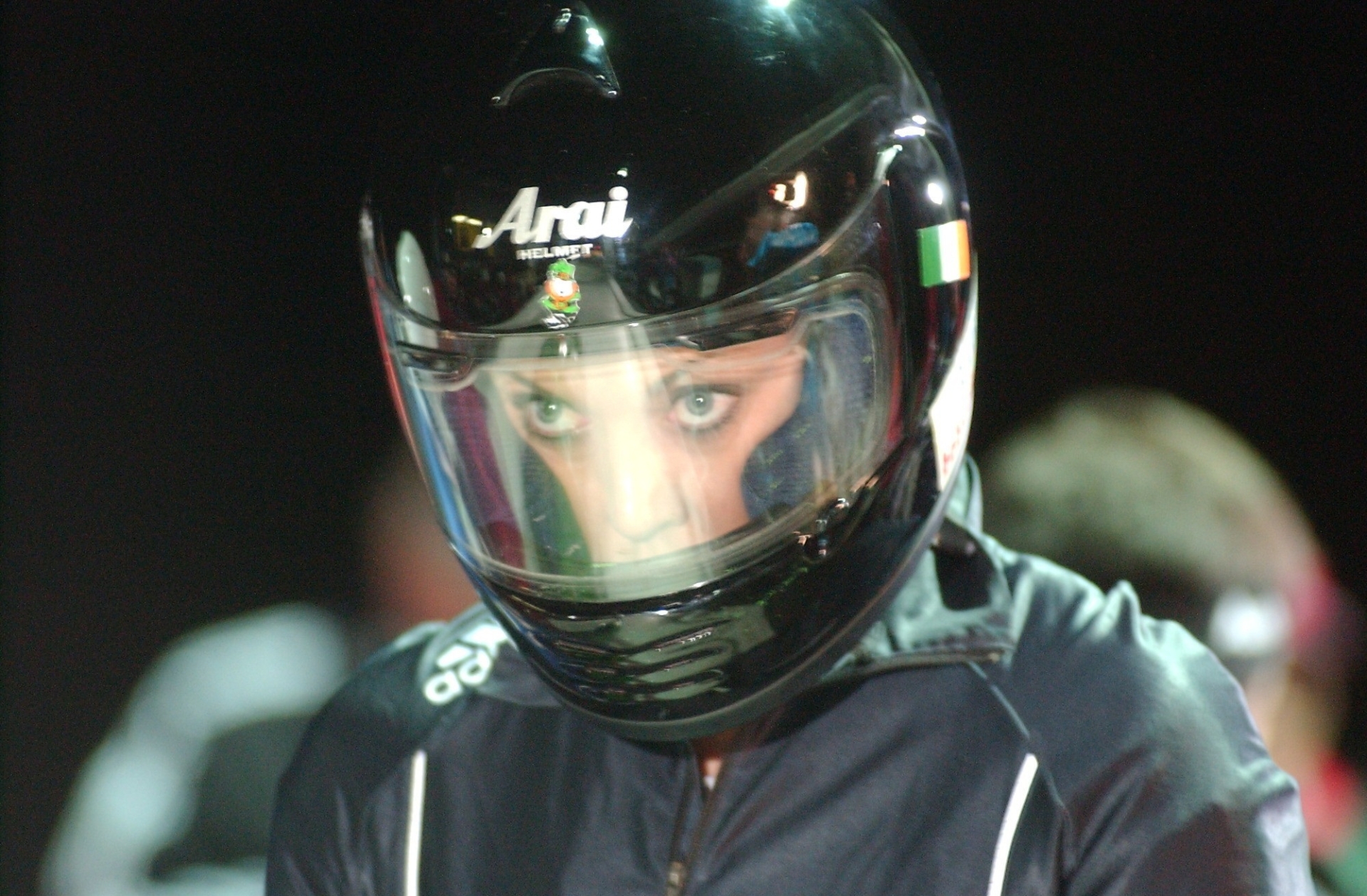 Between 2000 and 2002 Siobháin and Aoife competed as brake athletes with various pilots in European Cup, World Cup, European and World Championship events.

Following the Winter Olympic Games in 2002, the Hoey sisters teamed up. Aoife in the driving seat and Siobháin as brake athlete. Together they contested all international events on the world stage and in their first World Championship together as a team in Koenigssee, Germany, the girls placed 13th.

Known for their lightening starts, they won medals in numerous European start championships. Their starting ability was by no account surprising as both won dozens of Irish titles in Triple Jump, Long Jump, Sprinting, Hurdles and Shot Putt.

Siobháin won 10 Irish Senior Triple Jump Championship titles in a row. The list of their achievements as juvenile, junior and senior competitors in athletics is far too long even to note here as Portarlington and their Laois/ Offaly community are well aware.

Unfortunately their bid for qualification for the 2006 games got off to a disastrous start when Siobháin was badly injured in a freak accident while doing start training in the ice house in Calgary, Canada.

Siobháin's heel got hit by the sled runner and it cut right through to her Achilles tendon, the cut was so deep it didn't bleed initially.

“We rushed to the hospital to have her foot stitched. It was awful. I fainted in the hospital bathroom”, explained Aoife Hoey at the time.

Siobháin had to compete in both the Calgary and Lake Placid events with her foot stitched.

“The pain was unreal, the stitches tore my skin during the events and blood covered the floor of the sled”, explained Siobháin.

The remaining events of the World Cup circuit went well. Sadly the Irish ladies missed qualification for the 2006 Winter Olympics by one place. Following the last qualification event in Koenigssee, Germany in January 2006, Siobháin hung up her spikes.

As an officer of the Irish Bobsleigh and Skeleton Association, Siobháin worked tirelessly with young athletes. Recruiting Skeleton athletes who qualified for both the Torino and Vancouver Olympic Games in 2006 and 2010 and of course working as coach and manager for the women’s Bobsleigh team.

From 2006-2010 Aoife continued to go from strength to strength as a sled pilot winning medals in the World Junior Championships and European Cup events.

It was a gruelling four years with intensive training for explosive starting speed and power and ice sliding time with races all over the world. As a small nation in winter sport there are immense pressures of which athletes from other nations have no understanding such as financial challenges, getting equipment, good ice coaching, and lack of access to doctors, physios and so on.

Despite all of these obstacles and a very tough 2009-2010 qualification season, Aoife achieved her ultimate goal and in February 2010 competed with Claire Bergin as her brake athlete in the Vancouver Games. The rest is history and the memories glorious.

Aoife now lives in Stockholm, Sweden with her husband Christian and their year old son Hamilton who is already a rocket on his feet.