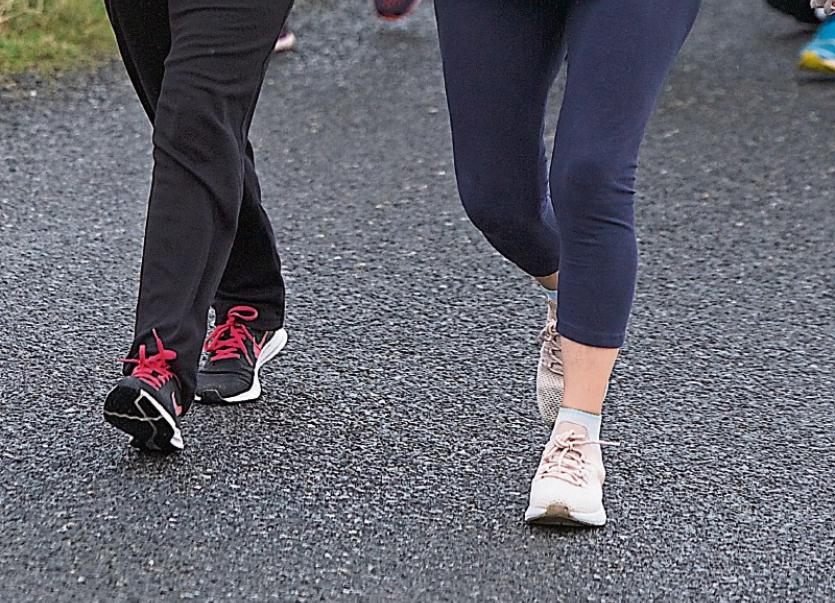 The vast majority of motorists on rural roads do not slow down for walkers and pedestrians, according to a county councillor.

“Why is it that 95% of cars on rural roads never slow down for pedestrians or walkers? I have witnessed it consistently, even if you stand in.”

Supt Pettit said there has been a rise in people walking and cycling on country roads during Covid-19. He said this may have been the result of the 2km and 5km travel limits as well as closed facilities. He said the traffic corp was deployed in response to this.

He said motorists can learn the lesson of Covid-19 lockdown compliance. He said 99% of people who complied with the Covid-19 pandemic rules not because of the gardaí but because of the crisis.

He said the same people who walk or cycle on the roads will also be motorists.

“It is education, realisation and awareness of what is going on on country roads,” he said.

Supt Pettit said enforcement is difficult due to the number of rural roads.

Cllr Bobby Delaney said bicycles on footpaths is also an issue. Supt Pettit said bicycles do flout the rules but the law is clear. He said, however, children cycle on the footpaths for safety reasons.