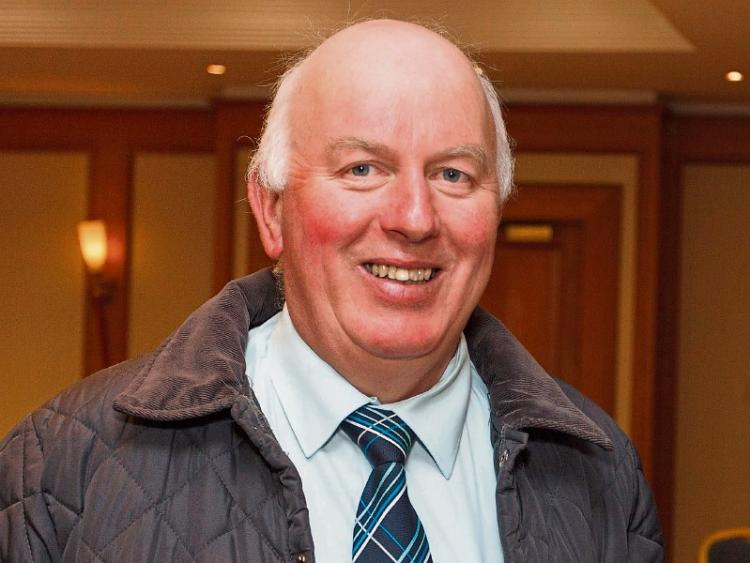 ICMSA has highlighted the need to integrate the dairy and beef sectors and called on the new Minister for Agriculture to introduce a scheme to do just that and produce beef that is sustainable, profitable and suitable for the marketplace.

The chairperson of the association’s Livestock Committee, Des Morrison, has pointed out that over 60% of beef produced in Ireland now comes from the dairy herd and this percentage is likely to rise in future years.

It is time, said Mr. Morrison, to recognise the reality and begin to work at integrating the dairy and beef sectors to the benefit of both.

Mr. Morrison confirmed that ICMSA has raised this matter directly with the new Minister for Agriculture, Food & Marine at a meeting last week and Minister Cowen undertook to consider the matter:

“It’s perfectly that this is beef production with massive potential and multiple benefits; the most obvious being the carbon efficiency of beef from the dairy herd.

“That fact must be recognised and we need to start synchronising these two systems”, said Mr Morrison.

ICMSA has developed and drafted a Dairy Beef Scheme that the association believes will support dairy beef producers, improve the quality of beef coming from the dairy herd and benefit the beef farmer and the wider economy.

The scheme would see farmers receive €150 per beef-sired dairy calf divided into two payments: €75 upon receipt of weighing records at 6-12 months and another €75 at slaughter.

“The difficulties in the beef sector have been well documented and we know better than anyone that we need to maximise the return from all elements and aspects.

“Dairy beef production has considerable potential and a support scheme from the Government is not only justified in its own right, but will also deliver for the rural and wider economy.

“ICMSA is earnestly hoping that the new Minister will see the merit, logic and undeniable benefits of implementing such a dairy calf scheme”, said Mr. Morrison.