Gardai have seized seven beautiful golden Cocker Spaniel puppies that were in the boot of a car at Junction 14 service station in, Monasterevin, Kildare.

The puppies were discovered on Saturday, August 8 when Gardai became suspicious of two cars in the truck park of the service area. 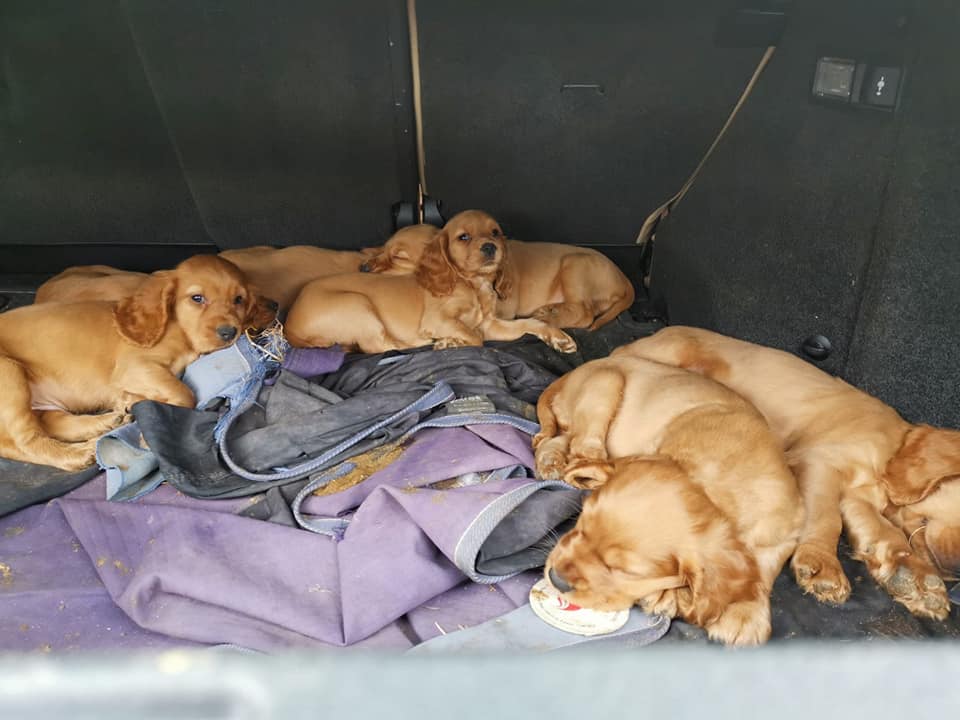 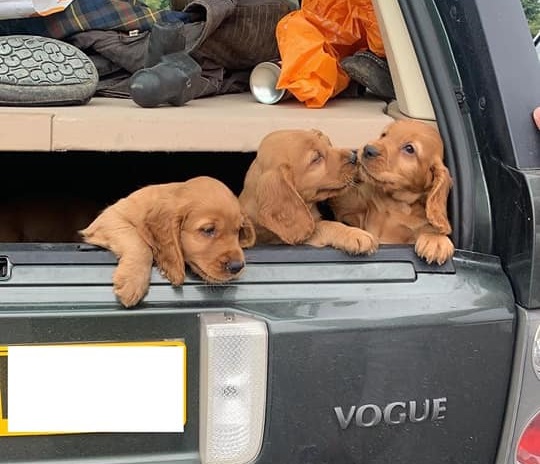 The dogs, which were not microchipped, have been handed over to the ISPCA and a Garda investigation has begun.

"Woof Justice in Kildare. Well done to our colleagues in Kildare Garda Division," they said.

Meanwhile two kidnapped pups in Laois have been returned to their owner.

Two three month old American Staffs were taken from a house in a country area in Wolfhill, Ballylinan. One is female.

Abbeyleix Gardaí issued a request to the public to help and the cute pups have been reunited.

"As a result of our post these pups have been returned to the rightful owner. Thank you all for sharing and remember the Crime Prevention advice," Laois Offaly Gardaí said. 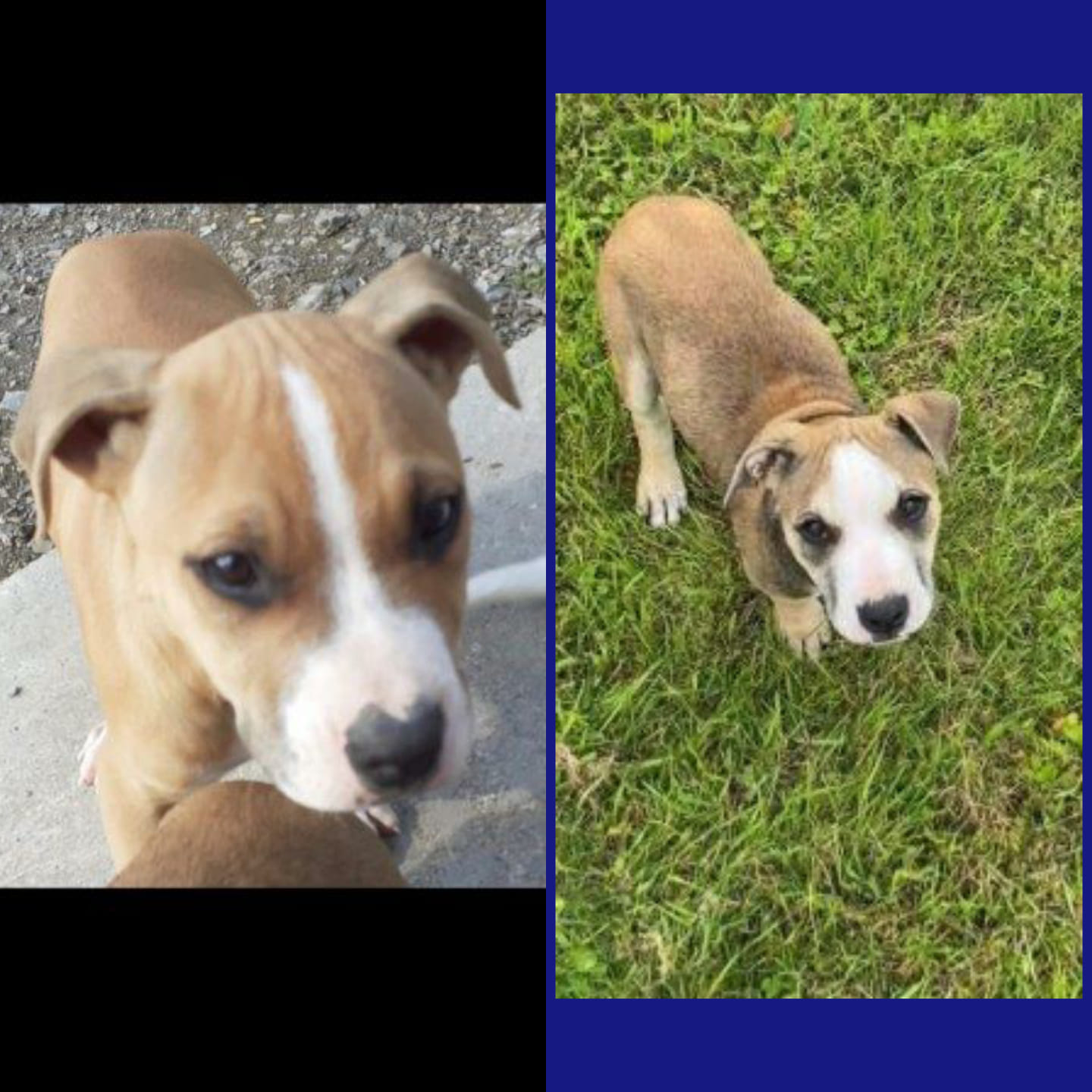 Gardaí are appealing to the public to take extra crime prevention measures when it comes to caring for your pet, particularly high-value breeds of dogs.

Have my dogs microchipped.
Keep dogs effectively controlled including movements within domain.
Carry out regular checks about the home and perimeter.
Consider technology uses to deter, detect movement.
Report any suspicious behaviour immediately.
Report suspicious vehicles to Gardaí and use Community text alert to notify your neighbours.
If you notice any markings remove them. 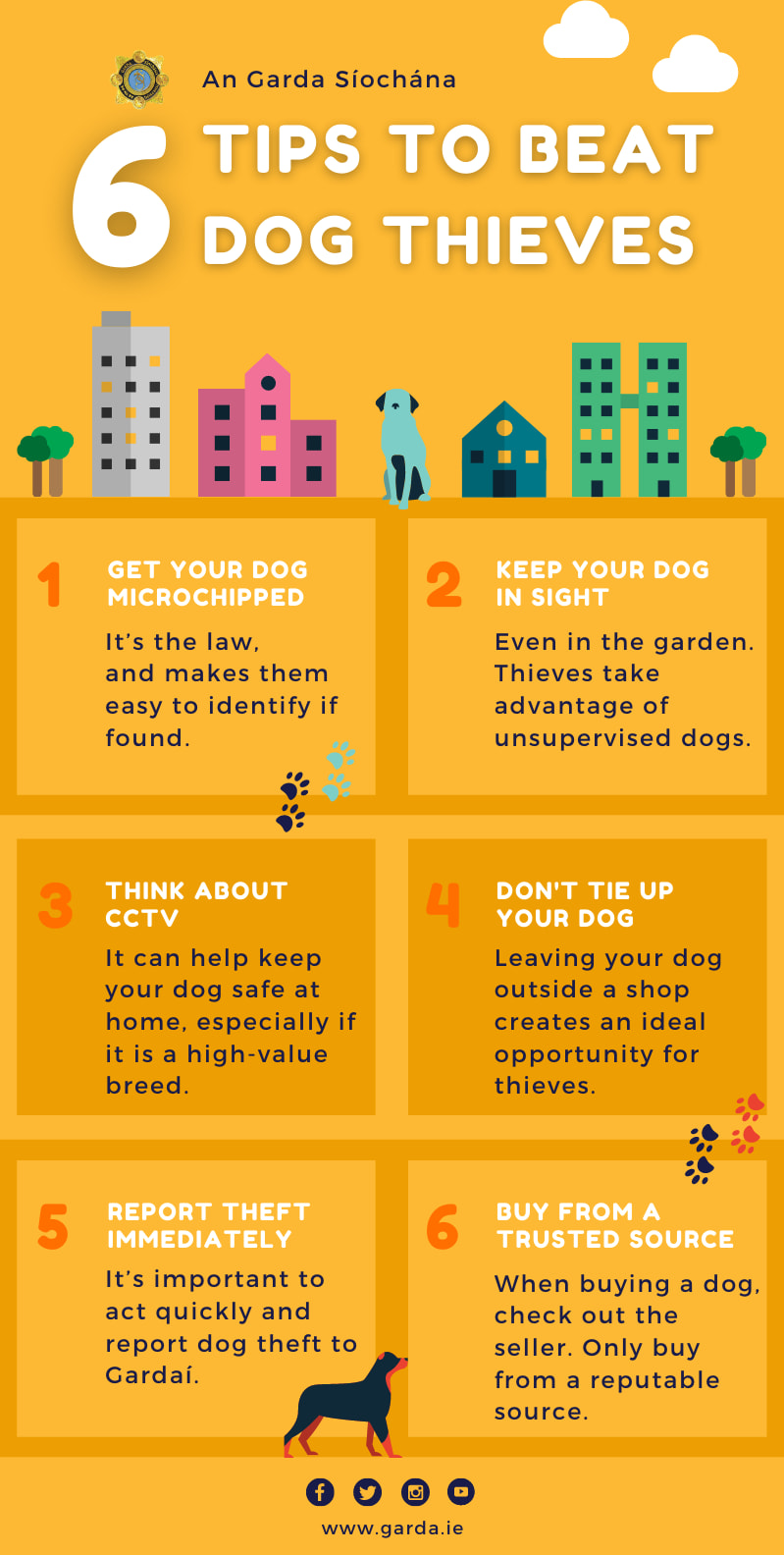