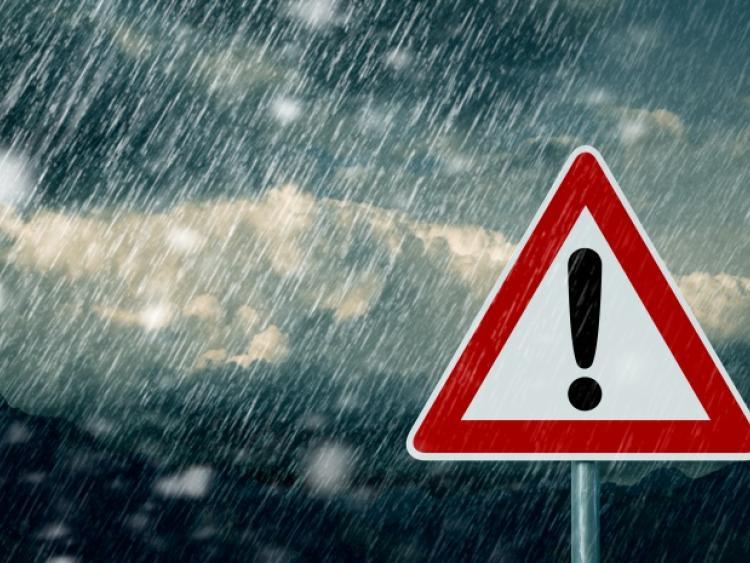 Met Éireann has issued a severe weather warning for Waterford

Met Éireann has issued a severe weather warning for most of the country, with Storm Francis expected to bring intense rainfall on Monday night and Tuesday.

The Status Orange weather warning, which is forecasted to lead to accumulations of 40 to 60mm of rainfall, is valid from 8pm Monday to 4pm on Tuesday.

The most intense rainfall is expected to ease off in southern counties during Tuesday morning. Some flash flooding is likely. The rainfall will further elevate river levels and may result in river flooding.