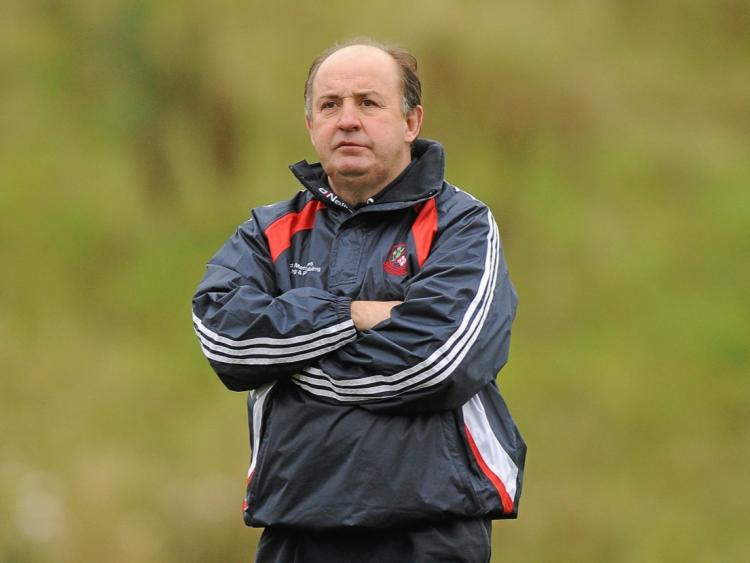 A fundraiser is underway for a stalwart of Laois GAA who has been hit with serious illness.

Ger Lawlor is a legend in Laois and Emo football, known and respected across Ireland first for his playing skills and later as a trainer.

Last March aged just 60 he had a severe stroke, and now is wheelchair dependant and needing rehabilitation care.

Emo GAA and Friends of Ger have launched a Golf Classic fundraiser.

Tracey Lawlor has also launched a GoFundMe for him and it has reached nearly €10,000 in a fortnight.

She describes his dedication to the GAA.

"A lot of people up and down this country will know Ger Lawlor. He was a very talented footballer who gave many great years to both Laois & Emo GAA at all levels during his long and colourful football career.

"He was part of the infamous '86 team that won the National League and provided us with many other great memories in both his club and county jersey. Once he finished playing, he continued to be immersed in the GAA and was involved as a coach with Laois U21’s and a selector with Laois Seniors. He also trained Emo GAA.

"Still to this day he has trained numerous other clubs in both Limerick and Clare, including; Kilmurry Ibrickane, Monaleen, UL, Wolf Tones, Oola, Cooraclare, and Cratloe where he now lives. He has given his life to GAA and now in his time of need we are looking to show him some support and show him the true colours of the GAA community.

"In March of this year at only 60 years of age he suffered a severe stroke which has left him completely paralysed on his left side and wheelchair dependent. Having spent time in numerous hospitals, he is currently in a Nursing Home facility while he awaits further Rehab. Ger is now very dependent on his care supports.

"As you can imagine this came as a big shock to his family and friends, so we have set up this page to try and help Majella his wife with the financial burden that these unfortunate circumstances have brought about, and the high care costs involved.
Every little helps. Thanks so much for your support," Tracey wrote.