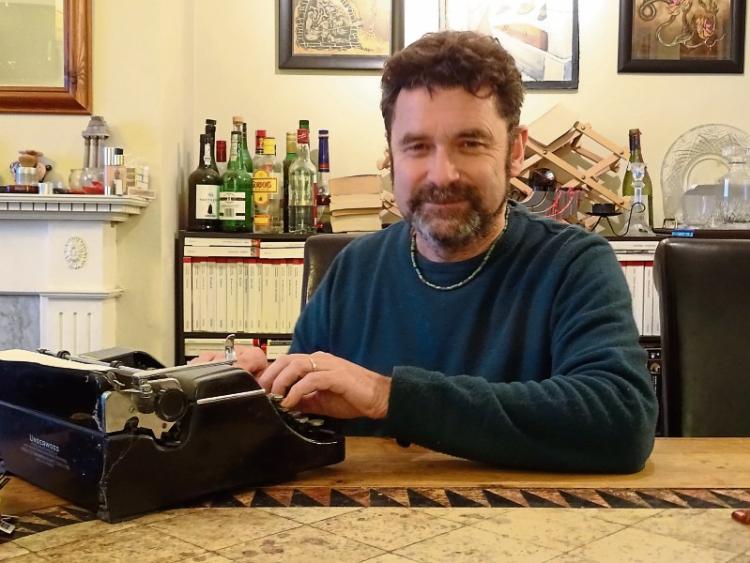 Laois County Council Arts Office in association with Creative Ireland Laois and Dunamaise Arts Centre has announce that David Butler and Kate Heffernan are their two selected writers appointed for new residencies in Laois from August to December 2020.

His novel, City of Dis (New Island) was shortlisted for the Irish Novel of the Year, 2015.

His second poetry collection, All the Barbaric Glass, was published in 2017 by Doire Press. 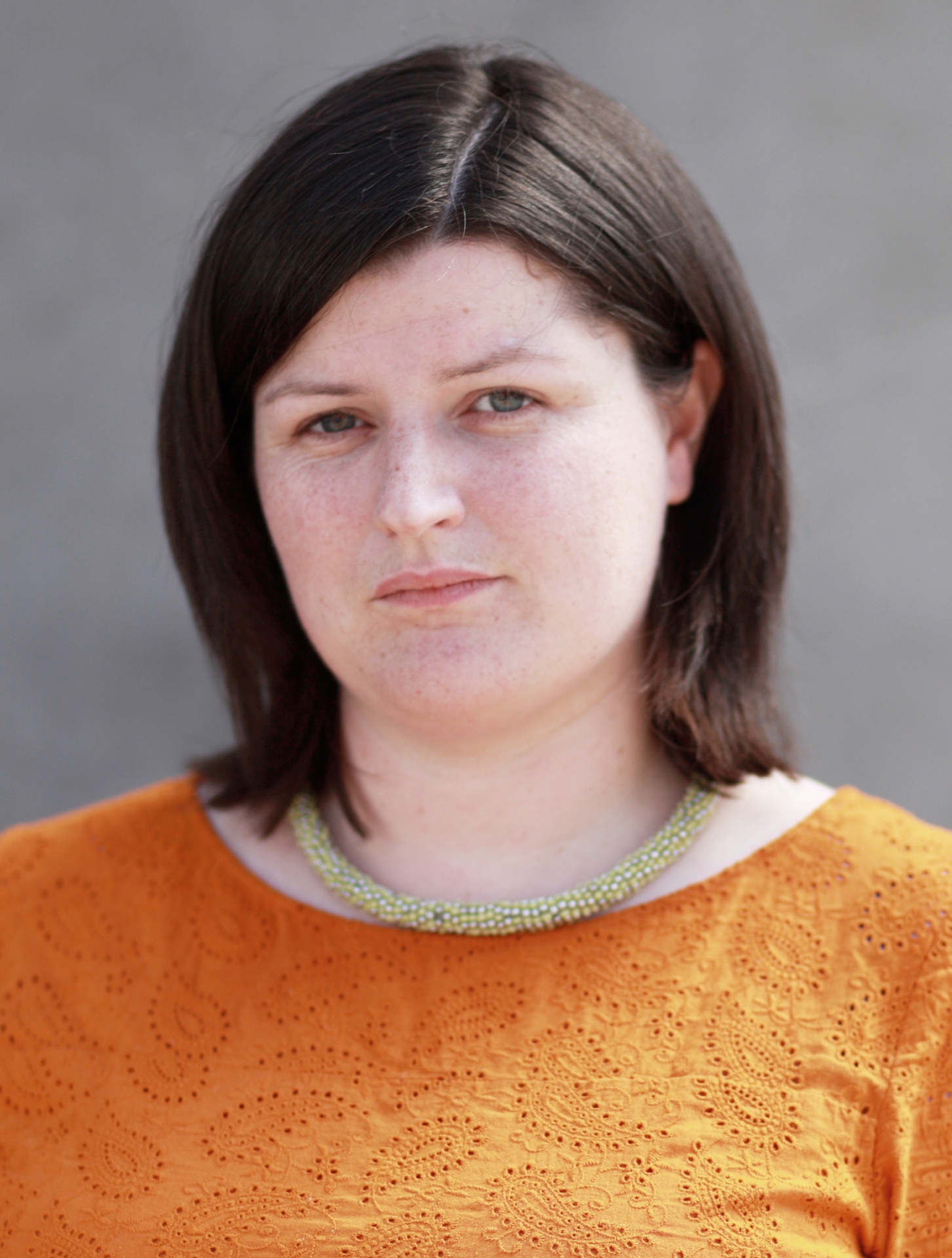 Kate Heffernan is a native of Portlaoise and her first play, In Dog Years I’m Dead, was a winner of the 2013 Stewart Parker Trust’s ‘Emerging Playwright Award’ and an Irish Times Cultural Highlight in the same year.

Peat, her first play for children, was commissioned and produced by The Ark in 2019, and directed by Tim Crouch.

In 2014, she and director Maisie Lee were Dunamaise Arts Centre’s Theatre Artists-in-Residence. While there, Kate wrote and produced Hometroots, a series of short radio plays by, for and about the people of Laois.

She was an Arts Council ‘Next Generation Artist’ in 2017, during which time she worked on a number of texts for performance with the support of Mermaid Arts Centre.

A writer who hasn’t always been a writer, Kate has worked in diverse roles in the performance sector for a decade and a half, in varied writing, design, editing, producing, dramaturgical and production capacities.

As part of their residencies, David and Kate will be based at Dunamaise Arts Centre, with time, space, and financial support to concentrate on their own writing as well as a programme of engagement and interaction with the local community in the lead up to and during the Laois Leaves Festival of Writing & Music in early November.

They have both proposed a range of exciting and inspiring workshops, outreach projects and mentorships.

This aspect of the residencies will encourage aspiring, emerging and established writers of all ages and backgrounds across Laois to come together over the coming months to explore ‘A Sense of Place’, the theme chosen for the Creative Ireland Laois Plan 2018-2022.

Laois is a county where culture and creativity are recognised as being integral to life.

The Creative Ireland vision for Laois is to nurture and foster creative expression in all its diversity; to embrace and welcome new ideas; and to create the conditions to help turn those ideas into reality and embed creativity into all aspects of the social, economic and cultural life of the county.

The new writers-in-residence will no doubt draw inspiration from this theme in a variety of ways over the season ahead.

Further details of events and engagements with the writers will be announced. Dunamaise Arts Centre is working to ensure that elements can be moved online if reopening is significantly further delayed, but optimistically hoping that most aspects can go ahead in person, with all relevant safety measures in place.

Laois Writer-in-Residence 2020 is jointly funded by Laois County Council and Creative Ireland Laois and is hosted by Dunamaise Arts Centre.