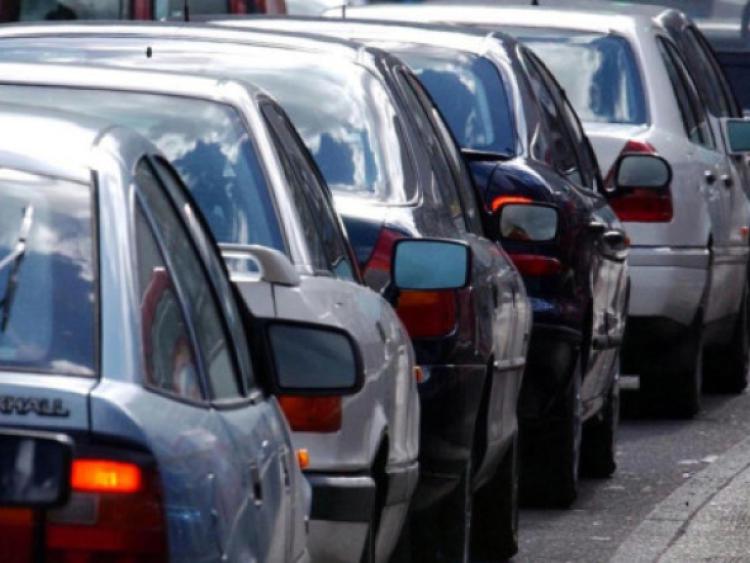 A Portlaoise woman has highlighted a resurgence of traffic problems at the town's biggest secondary school campus as the new school year begins.

Louise Gillen contacted the Leinster Express on Tuesday evening, September 8 after being caught up in the 4 pm collection at the Scoil Chríost Rí / St Mary's CBS school campus on the Borris Road, Portlaoise.

Ms Gillen outlined the experience of having to queue on roads which she believes should be policed better because of the amount of traffic congregating at the schools which accommodate nearly 2,000 students.

"I have just spent the last 20 minutes in a queue on the Borris Road just past Forest Park trying to get to Ashley Gardens because there is no policing of the main roads at the two secondary schools.

"Cars are obviously not able to enter the school when it is full so are waiting at the entrance back to back which ends up that traffic from behind cannot use the right lane to either drive straight on Rathevan or turn into Ashley Gardens ending up with more traffic caught up there who have no interest in the school but are trying to get by or get home," she said.

She sat in the queue with her engine turned off and described the chaotic situation. She was not collecting any children.

"There are also cars parked on roundabouts, double yellow lines, grass verges etc and I had at least two near misses due to lack of traffic management and the reckless driving of other vehicles who all seem to be in a rush but can go nowhere.

"This is not to mention no safety for the hundreds of students trying to walk between cars coming at them in all directions and pulling out without indicating and in a dangerous manner.  I would have thought it would be a priority by the Garda to ensure the free flow of traffic on the main road as soon as the schools were back but not a sign of anyone and no answer at the station.

"These are major accidents waiting to happen," she said.

Previous traffic problems at the campus have led to garda intervention.