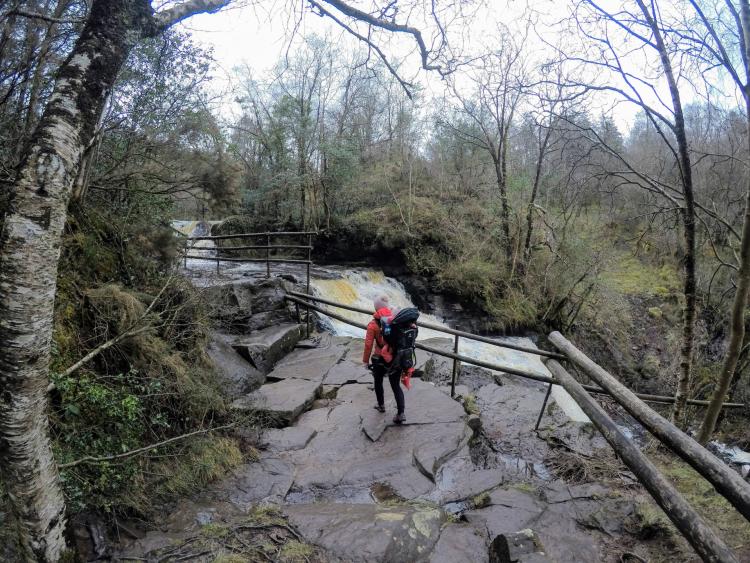 No less than two visitor carparks and a tearooms are in the planning for the top visitor attraction in the Slieve Bloom Mountains in Laois.

The impressive Glenbarrow waterfalls have one carpark but Covid-19 restrictions brought masses more visitors to the site near Rosenallis village, leaving locals often blocked in by cars parked on the road up to the attraction.

The latest news was heard at the September meeting of the Mountmellick Borris-in-Ossory Municipal District meeting.

Laois County Council is in the process of considering a piece of land suggested by Coillte Teoranta for a public carpark.

A second private carpark is proposed by a local landowner, currently being considered by Laois County Council planning office.

Meanwhile Laois couple Mark and Roisin Sherlock have bought the derelict cottage beside the existing carpark and plan to restore it as a tearooms and family home.  Read their story here. 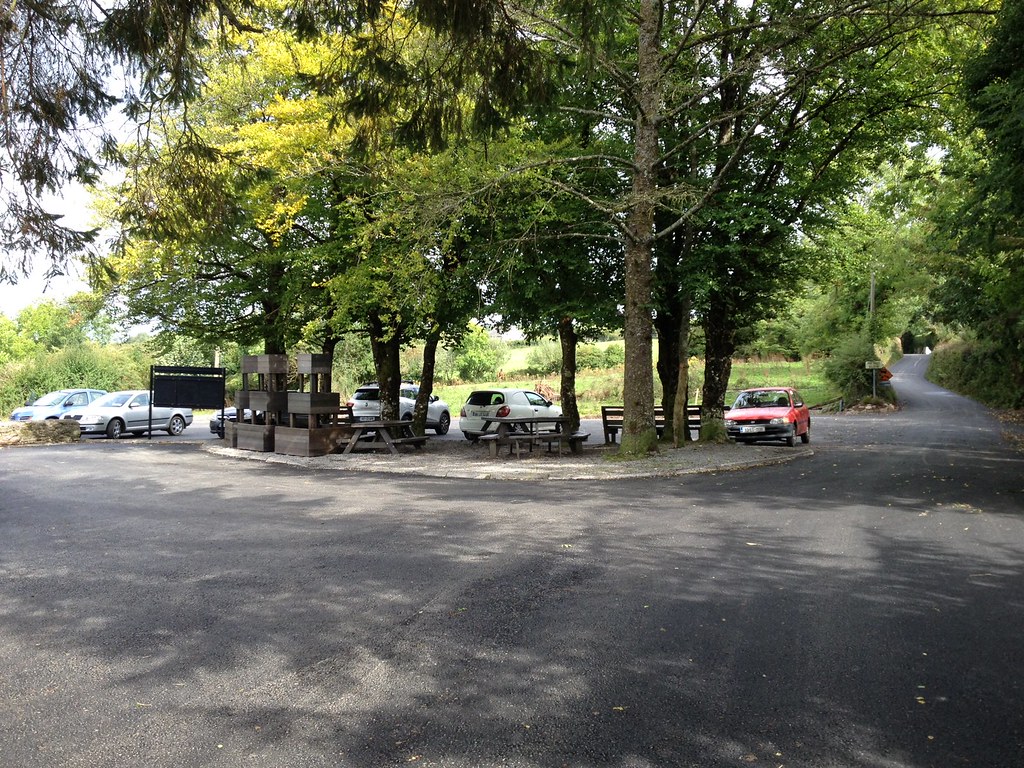 Two councillors had motions asking about parking in the area.  Cllr Conor Bergin's asked the council to address the parking problems, while Cllr Seamus McDonald requested an update on the discussions for the council building a carpark.

"Glenbarrow is one of the busiest tourist sites in the country, if we don't have parking we can't expect that to remain. We have all seen how cars park on the road and residents can't get out. I've seen in the west where farmers open private carparks. I'd be glad to see the council put a carpark there but that could be years, I've no objection to a private carpark if it stops people parking on the road," said Cllr Bergin.

Cllr McDonald said the serious parking issue has been highlighted many times in the past.

"We all welcome people to the Slieve Blooms but it is very crowded there at weekends. People can't get out of their own home on a Sunday, hopefully the planning application will be a success and that will alleviate some of the problem," he said.

Council engineer Edmund Kenny said that Coillte has suggested a piece of nearby land to the council as suitable for a carpark, which the council would then pay to create.

"An environmental screening report was recently commissioned by Laois County Council to determine the feasibility of developing nearby Coillte lands into an overflow carpark," he said.

Meanwhile landowner Nicholas Dunne is applying to build the private overflow carpark, in a field beside the existing carpark. A planners decision is due by October 18.