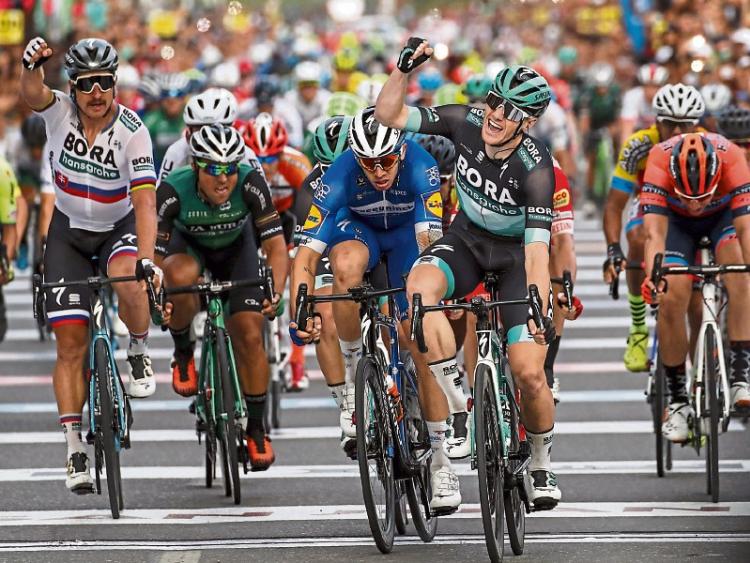 Laois is getting so popular for cycling that the Tour de France should set off from here in 2021, a councillor has said.

With more people on their bikes since Covid forced a rethink of lifestyle, and the attraction of the Slieve Bloom Mountain Bike Trails, Cllr James Kelly suggest that so many bikers are here that the world famous bicycle race could start in Laois.

"The Slieve Blooms is now a destination for mountain bikers, and I commend Laois County Council and Laois Tourism for their tremendous work to attract people here. We should make a proposal that the Tour de France start in Laois next year it's so busy," he said.

A bit more realistically, he has also called for the Smart Cycle Stops to be installed in towns all around the mountains to entice keen cyclists in and boost trade. 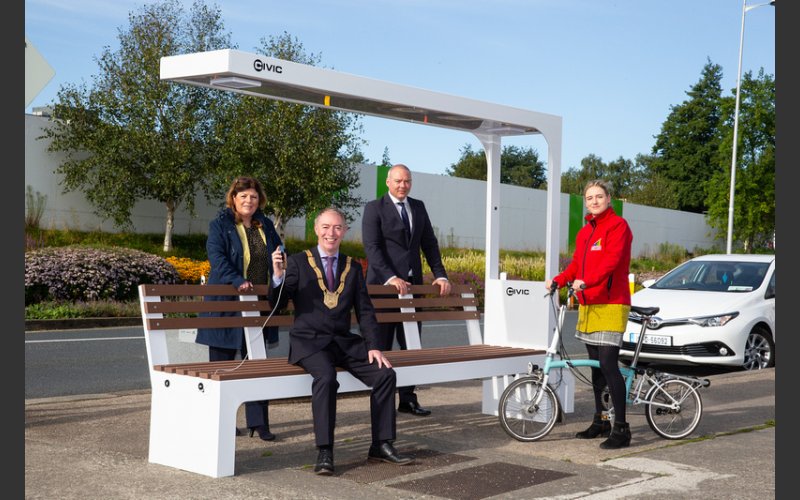 He described his idea to the September meeting of the Mountmellick Borris-in-Ossory Municipal District.

"This involves a bench with a charger on it, powered by a solar panel, and a bike station beside it with space for six or eight bikes and a canopy.

Cllr Kelly said if they are built in towns and villages near the mountains such as Mountrath, cyclists will come, and spend some money locally as a result.

"God knows towns need all the help they can get in these tough times," he said.

The reply from District Engineer Edmond Kenny is that funding has been sought for more rest stops in the mountains.

"Laois County Council recently sought funding for a series of minor improvements along the Slieve Bloom Cycle track for the purposes of rest, relaxation, recharging and bicycle repair while enjoying all that the Slieve Bloom Mountains and cycle / walking tracks have to offer. The councillor will be advised on the outcome of this funding application," he said.

"I urge the council put this as a priority, it would mean a big thing for tourism," Cllr Kelly added.

He was seconded by Cllr Conor Bergin who said the Slieve Blooms are so vast, that as the late Mick Dowling told him, 'you would need half a tank of petrol leaving Mountrath'.

"It goes back to putting amenities in the Slieve Blooms, if we want people to come to Laois we need them, we need signposting, they are so vast.  It could be a couple of years before people go abroad again. I hope if people stay in Ireland, they come to Laois. Businesses are still struggling to recover," Cllr Bergin said.