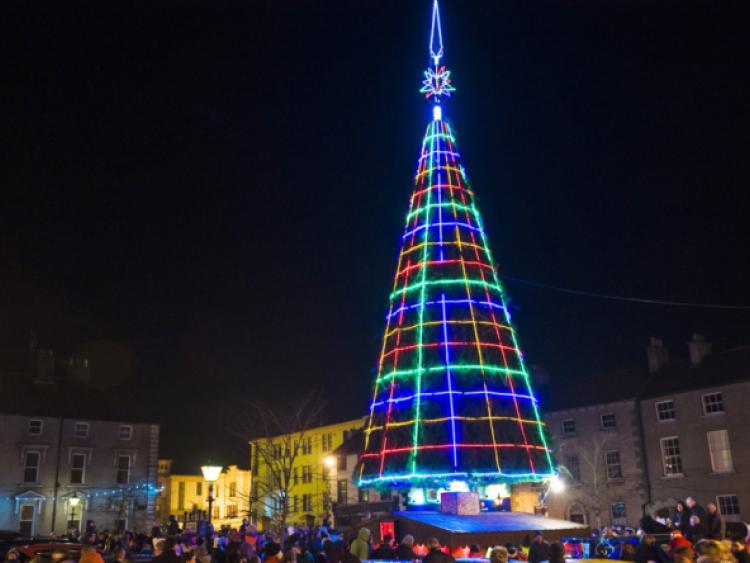 A famous and beloved Laois Christmas tree may not return, after a sad announcement made by its organisers.

Mountmellick Christmas Tree Committee has released a statement to say it has disbanded, after a record 63 years of erecting the town's 60ft tree, reknowned across Ireland and beloved by locals.

"Even if this decision was not taken it would have been impossible to carry out the Christmas tree activities this year. Due to the Covid-19 pandemic our fundraising activities ... could not be carried out. We could not undertake our other activities such as Santa Claus Sunday, fuel distribution to the old age pensioners and the erection and illumination of our Christmas Tree and Crib," Chairman Brian Lynch has stated.

Mr Lynch who has been a part of the committee for the past 63 years and is now into his 80's, thanked the people of Mountmellick for supporting them, and the Community Employment Scheme workers for their help over the past 20 years. He thanks all businesses and organisations who played their part, and finally thanks Santa Claus himself.

He hopes that a younger committee can be formed.

"If such a group were formed and they had the willingness and the expertise to take on such a task we would be willing to hand over the equipment and material associated with this project," he said.

Mr Lynch said the age profile of remaining committee members was such that the responsibility of the project was becoming too much.

"It is with regret that we had to take this decision, it may not be the end but perhaps a new beginning. It has been a pleasure for the committee to bring Christmas joy to the community over the many years. We would like to wish everyone good health particularly during the present pandemic. And we would like to express the hope that everyone will enjoy the coming Christmas," he said.

UPDATE: Big news on the future of Mountmellick Christmas Tree 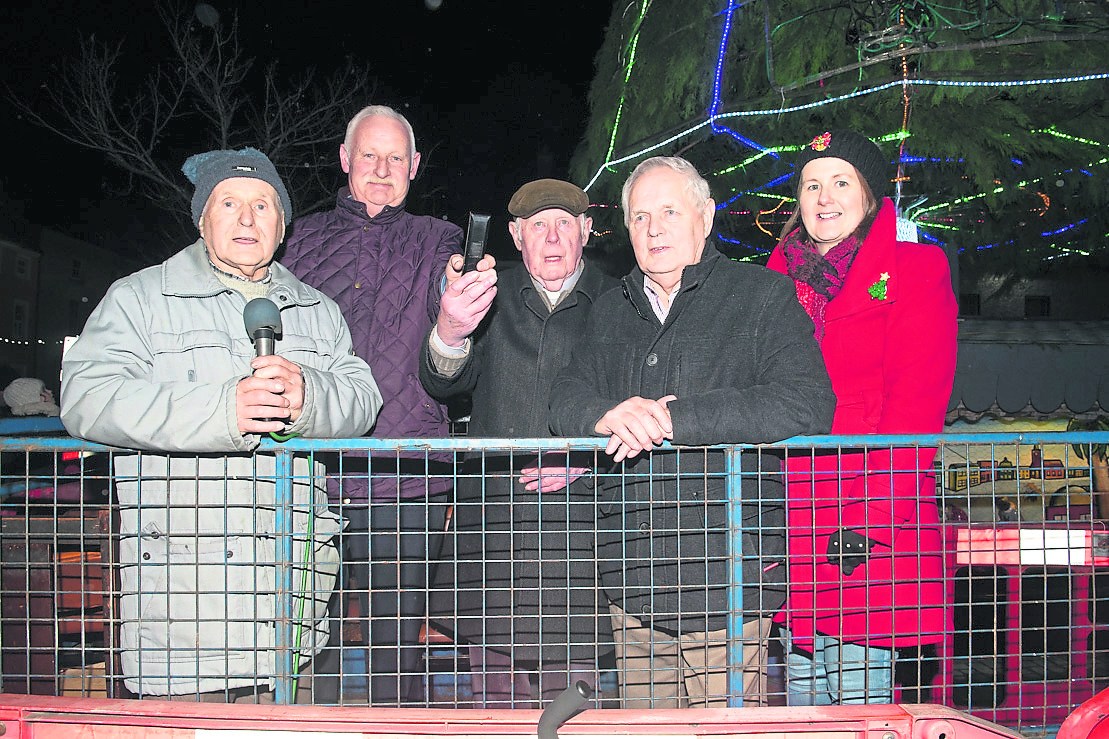