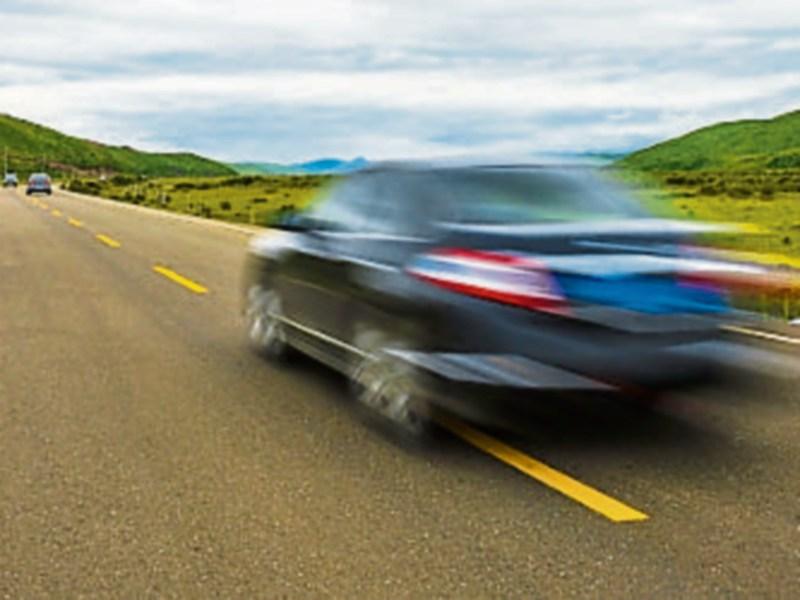 A man who was found driving at 184kph on the motorway appeared at Portlaoise district court recently.

Francis Mangan, (46) of Bishopscourt, Straffan Kildare was charged with dangerous driving at the M7 Togher on June 28, 2020.

This was reduced in court to a charge of careless driving.

He pleaded guilty to the offence.

His defence solicitor noted that Mr Mangan was co-operative at all times with the Gardai.

Defence told the court that Mr Mangan was a motor haulier by trade.

The business he was in had been in operation since the 1950s.

Mr Mangan had been a lorry driver all his life.

He had been driving since the age of 19. He had no previous convictions.

On the day in question he was in Annacotty. He received a call that another lorry driver from the business had called in sick.

He rushed back to Dublin in his car in order to take that driver’s run for Tesco.

Defence pointed out that he is a Director of the company.

Judge Catherine Staines noted that he was doing 184kph which she said was 50 per cent over. She also noted that he had no previous convictions.

“It was an outrageous speed,” she said.

She fined him €300 and disqualified him for three months.