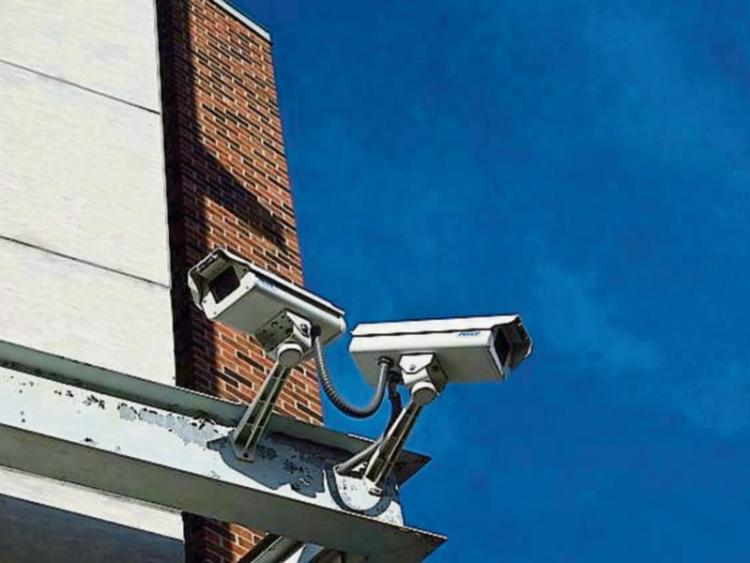 Mountmellick in Laois will be first in several community CCTV schemes

The final paperwork is signed off for the first community CCTV network in a Laois town.

Laois County Council has confirmed the release of a €36,000 Government grant to help install an extensive security camera network across Mountmellick, including on approach roads and roundabouts.

The grant was announced in December 2019, to add to the €19,000 raised by Mountmellick Neighbourhood Watch in local fundraisers. However, the local authority had delayed agreeing to become data controller over their concerns including the cost and security for their staff.

Mountmellick will be the first town in Laois to have a fully legal working scheme that Gardaí can access to investigate crimes and use as evidence in court.

A scheme in Donaghmore is due to follow next month. This will be followed by Woodenbridge, Borris-in-Ossory and Ratheniska.

Speaking at the Joint Policing Meeting this Monday September 21, council CEO John Mulholland said he sensed the “deep frustration” at delays but said that their role had to be taken on in accordance with the law.

“We didn't know it would take this long. There has been a breakthrough with Mountmellick, we will see how it takes off. I urge other schemes to stick with the (Laois Community CCTV) Federation to look to it for best practice,” he said.

The co-ordinator of the CCTV scheme in Mountmellick Neighbourhood Watch is Barbara Lalor.

Ms Lalor told the Leinster Expresss that they are thrilled after years of organising and fundraising.

“I think the fog out there is white smoke from Laois County Council. This has been going on for five and half years and it is such a relief. If the council was on board at the start we would have had these up two years ago,” she said.

They have permits for 48 cameras but will initially install 32 on all entrance roads. Work will start this week.

“We hope they will be up and running by the first week in October. It will give people a sense of security. They are proven as a crime deterrent. The people of Mountmellick donated in total €19,500, that was fantastic. Sgt Mick O’Connell and the Gda Graham Kavanagh were very supportive. At least now it will be quicker for other new groups,” Ms Lalor said.

She was praised at the meeting by Cllr Paddy Bracken and council director Donal Brennan for her huge efforts. “Only for her it could have fallen,” said Cllr Bracken.