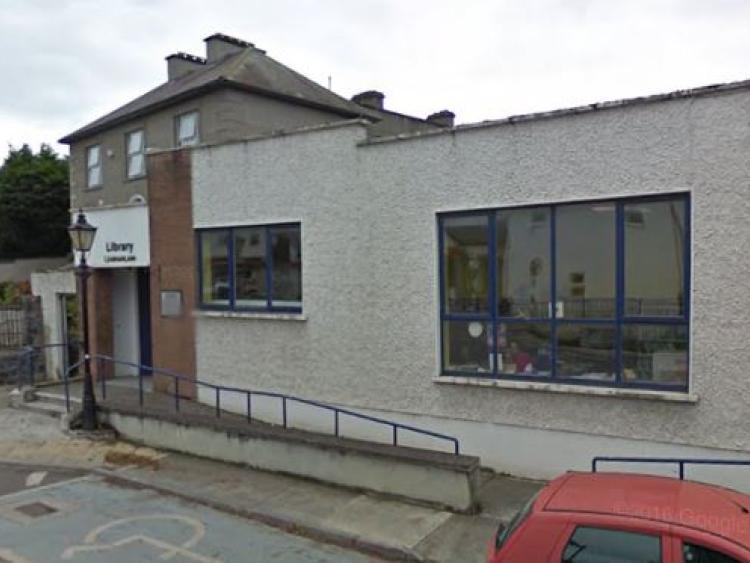 A big chunk of the cost of put a new roof on leaking Rathdowney Library has been announced by Laois Offaly TD and Minister of State Seán Fleming who has called on Laois County Council to get on with the repair job ASAP.

The Minister of State of the Department of Finance announced that a grant of €100,000 has been allocated for Rathdowney Library by the Minister for Rural and Community Development today.

"These funds have been allocated to Laois County Council to carry out works to replace the roof on the library in Rathdowney which is in serious need of substantial works," said the Laois TD.

"The total cost of this project is approximately €169,000 and this grant from the Department will go a long way on this much-needed project, with the balance of funding to be provided by the Local Authority," he said.

Minister Fleming said it is now up to the council to get the project moving.

"As always, I am calling on the County Council to move on these works as urgently as possible as it is important that the library in Rathdowney be upgraded without delay as this library serves a large number of people in Rathdowney and surrounding areas," he said.

The issues were raised by county councillors with the council in February 2019. Cllr John King called on the council to address the "continuous water damage that is being done to the library in Rathdowney as a result of water coming through the roof and ceiling and nothing seems to be done to solve this problem".

He added that buckets have to be used in the library to catch drips.

Council official Stan Cullen confirmed that a new roof was needed at the same meeting adding that design work to be carried out in 2019.