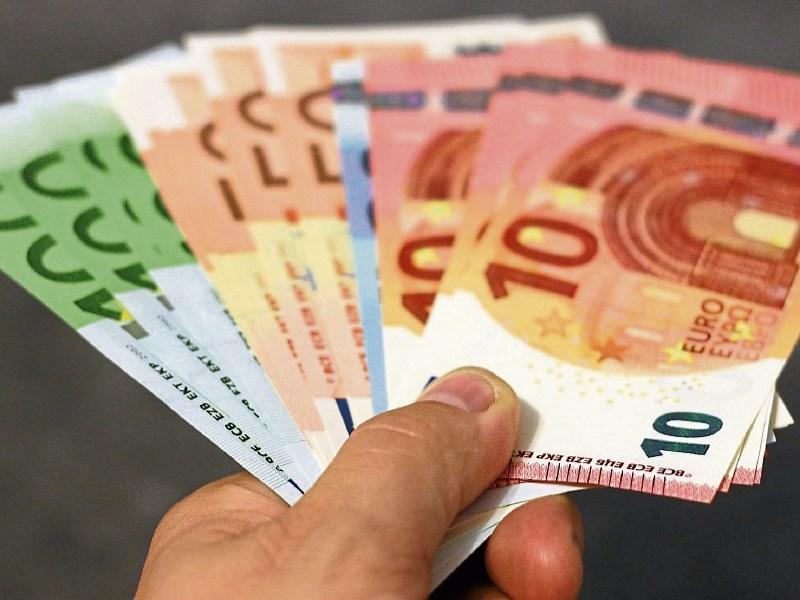 Laois Gardaí have warned young people not to give in to offers to have money put into their bank accounts temporarily in return for a small payment.

The practice called ‘money muling’ was highlighted nationally this week by Gardaí, and Laois Gardaí have confirmed that a “significant” case is under investigation here in Laois.

Chief Superintendent John Scanlon spoke about it at the Joint Policing Meeting with county councillors held on Monday September 21 in Portlaoise.

“There has been one significant case in this county that we are actively involved in pursuing,” he said.

He said it can result in a criminal record for the ‘mule’.

“The difficulty is they could think it is legitimate to start, then they are offered the holy grail. We’re asking parents to be aware if your child is coming into money they shouldn’t have. It’s an international practice and that is another problem in investigations. They are getting their hands on a cohort who are vulnerable, maybe stuck for money. €1.8 million may be involved, moved in small tranches.

“The youngster knows they are doing something wrong. It is an unfortunate thing for an essentially decent person who picks up a criminal record that follows them for much of their lives,” he said.

Supt Anthony Petit described the practice as “organised criminality in the area of fraud”.

“Those aged 18 to 24 are targeted, maybe they are in college or not working, but they do possess a bank account. They are offered a couple of hundred euros to use their bank account. A significant amount of money is put in then taken out leaving maybe €300. What may seem like a good earning opportunity can turn wrong,” he said.

Gardaí state that in many instances, the organised crime group will clear the person's account once the ATM card or pin number has been handed over and there is no monetary gain for the money mule. Instead, these persons face being arrested, charged and convicted under the Money Laundering and Terrorism Act.

“In addition to this, the money mule is aiding international organised criminal groups and enhancing their capability to make money. This action is financing drug and people smuggling, terrorism and prostitution, among many other offences,” An Garda Síochána warned.