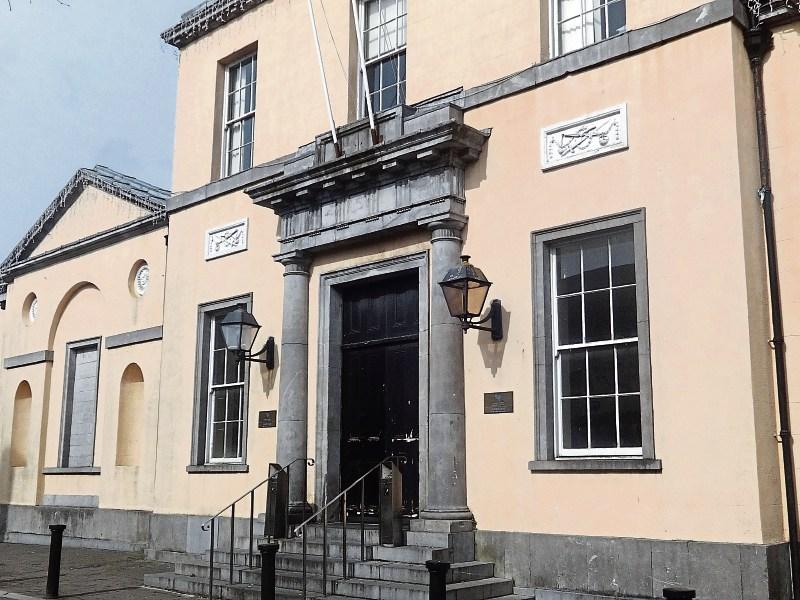 A man drove in such a dangerous fashion that he could have killed people on four occasions, Portlaoise District Court heard.

The court heard that the driver nearly struck a pedestrian at one stage, drove on the wrong side of the road and forced oncoming traffic to swerve to avoid him before a stinger device was deployed to eventually stop the car.

Arising from the incident, Kevin Dillon (26), Rockview House, Aughamaddock, Co Laois was charged with seven counts of dangerous driving at various locations in Stradbally on September 15 last. He was also charged with possession of cannabis and with having no driving licence and no insurance.

Garda Roy Cooper gave evidence of initially observing the car driven by the defendant go through a roundabout at speed and then through the forecourt of a garage before re-emerging onto the road.

The car then failed to stop at a junction, causing an oncoming van to take evasive action. The car then overtook other cars at a continuous white line, causing on-coming cars to swerve into the hard shoulder on the opposite side of the road.

The car continued to be driven at excessive speed, at one point narrowly avoiding a tractor and then swerving back onto the right side of the road.

Garda Cooper had radioed for help and a stinger device was deployed by a garda colleague, puncturing the front passenger tyre. The car continued to be driven at speed, and at one point narrowly avoided a female pedestrian who had to jump out of the way.

When the car eventually stopped, the driver - Kevin Dillon - was fully compliant with gardai and admitted that he had no driving licence. He was found to be in possession of an amount of cannabis, valued at Є€20.

The defendant had a number of previous convictions, including under the Road Traffic Act, but had not committed any offences since 2013, garda Cooper said.

“I thought he had emigrated because I hadn’t seen him in a long time,” garda Cooper said.

Defence solicitor Josephine Fitzpatrick accepted that her client had “put the whole of Stradbally in jeopardy” adding “but thankfully garda Cooper brought the matter to an end”.

There were a number of references before the court outlining the hard working nature of the defendant.

“He was co-operative when apprehended,” Ms Fitzpatrick said. “At least he didn’t try to make good his escape,” she said.

“This was an appalling episode of dangerous driving,” Judge Catherine Staines said.

“There were at least four incidents where someone could have been killed. He drove on the wrong side of the road and a female pedestrian had to jump out of the way,” she said.

The defendant was eventually stopped, “thanks to the excellent work of garda Cooper who followed at a safe distance”.

Even when the stinger device was activated, the defendant “continued to drive on the rim of a wheel,” Judge Staines said.

A sentence of six months inprison was imposed on the defendant along with a driving disqualification of four years.

Judge Staines said she could not consider Ms Fitzpatrick’s request to suspend the prison sentence.

“He had an opportunity to stop, but he continued to put people’s lives at risk,” Judge Staines said of the defendant.