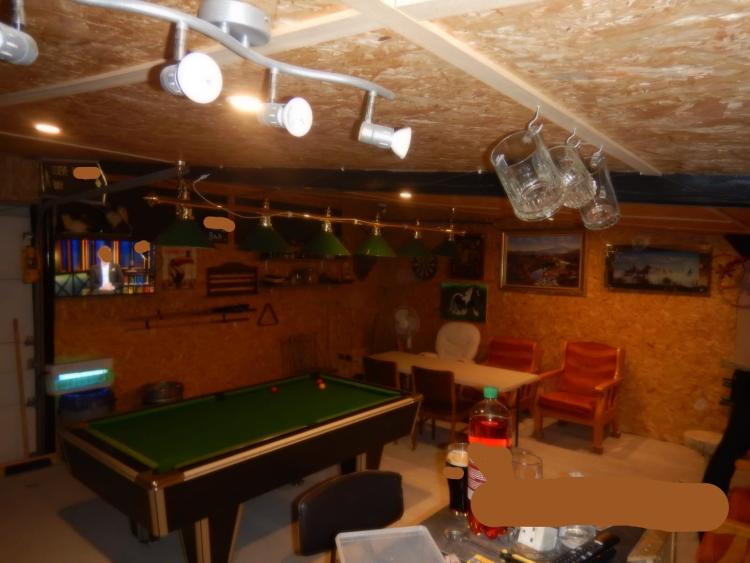 Gardaí uncovered a fully equipped bar in Laois last Friday night which is suspected of being frequented during the Covid-19 restrictions.

However, despite uncovering the unlicensed premises and seizing a substantial quantity of alcohol, Gardaí believe outdated laws mean the penalty offers little reason not to take the risk.

A garda operation was mounted last Friday, October 9 at a location in Shanavour, Mountrath in the foothills of the Slieve Bloom mountains. More below picture. 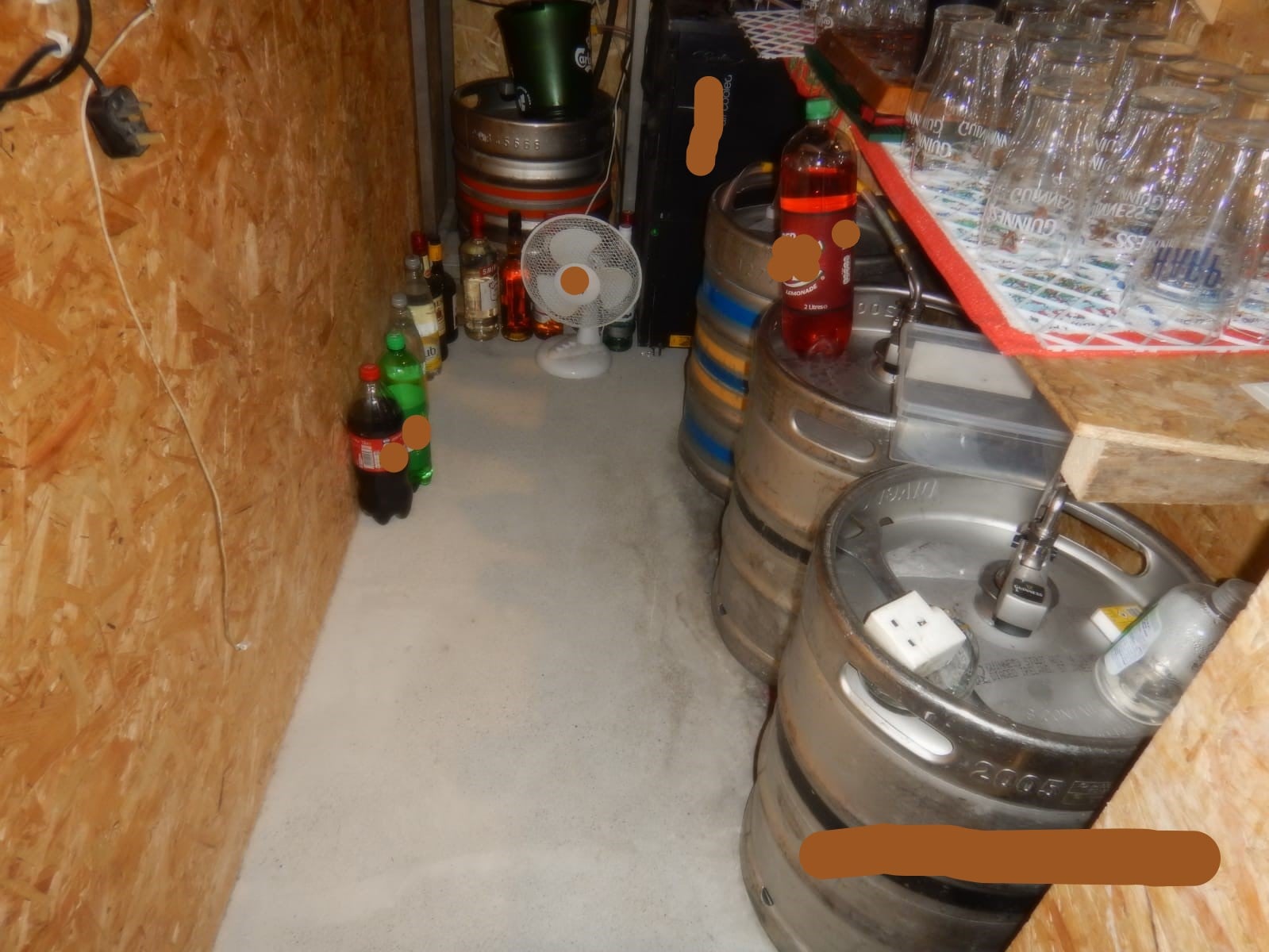 Gardaí entered non-residential buildings in a farmyard at about 10.15pm at night.

On arrival, the police discovered three people on the premises consuming alcohol.

The premises had a full bar stocked with kegs, spirits and cans. Also installed was a TV with access to Sky, pool tables and a portaloo.

The premises is believed to have been doing a “storming trade.” Apart from people socialising, it is believed that the premises was the venue for sporting celebrations. More below picture. 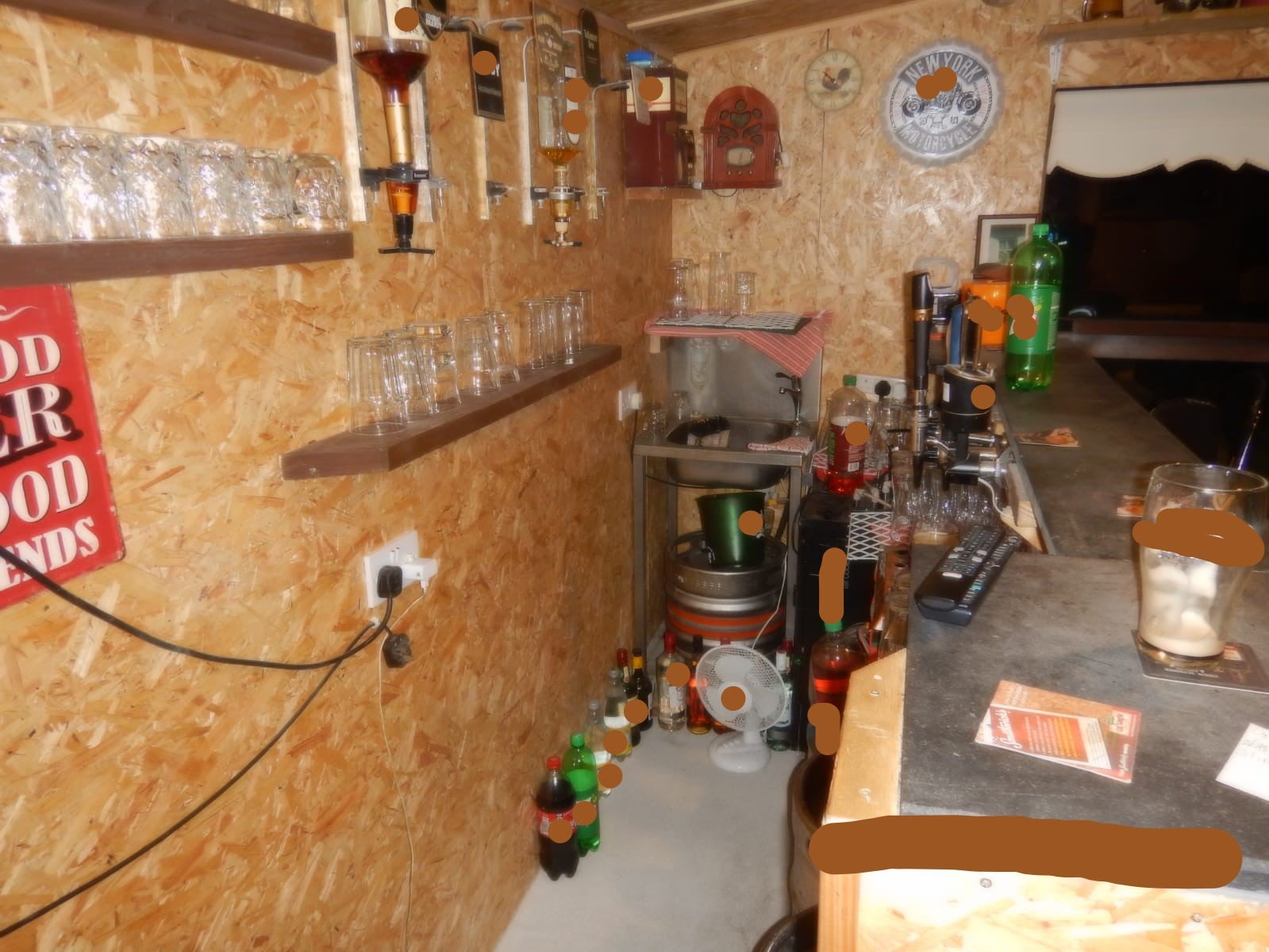 While no arrests were made a substantial amount of alcohol was seized.  An investigation is ongoing as gardaí seek to confirm who was behind the operation and where supplies were obtained.

However, Gardaí entered the premises using Section 56 warrant under the 1962 intoxicating liquor act. The frustration is that the maximum fine on conviction is €50.

Laois Offaly TD and Minister Sean Fleming claimed at the most recently Laois Joint Policing Committee in September that shebeens were in operation in Laois.

Garda HQ said that during the searches substantial quantities of alcohol were seized along with beer taps, coolers, kegs, spirit dispensers and other bar wear. A statement said all of those present were identified by Gardaí. No arrests were made in this phase of the investigations.

Deputy Commissioner Policing and Security John Twomey spoke about the investigations which were launched following a number of reports from the public.

"The vast majority of licensed premises are complying with the public health guidelines and regulations.

"The operation of any unlicensed premises puts at risk individuals and communities. This is not acceptable and under Operation Navigation An Garda Síochána will continue to take appropriate action. I would also like to thank members of the public who brought some of these matters to our attention," he said. More below picture. 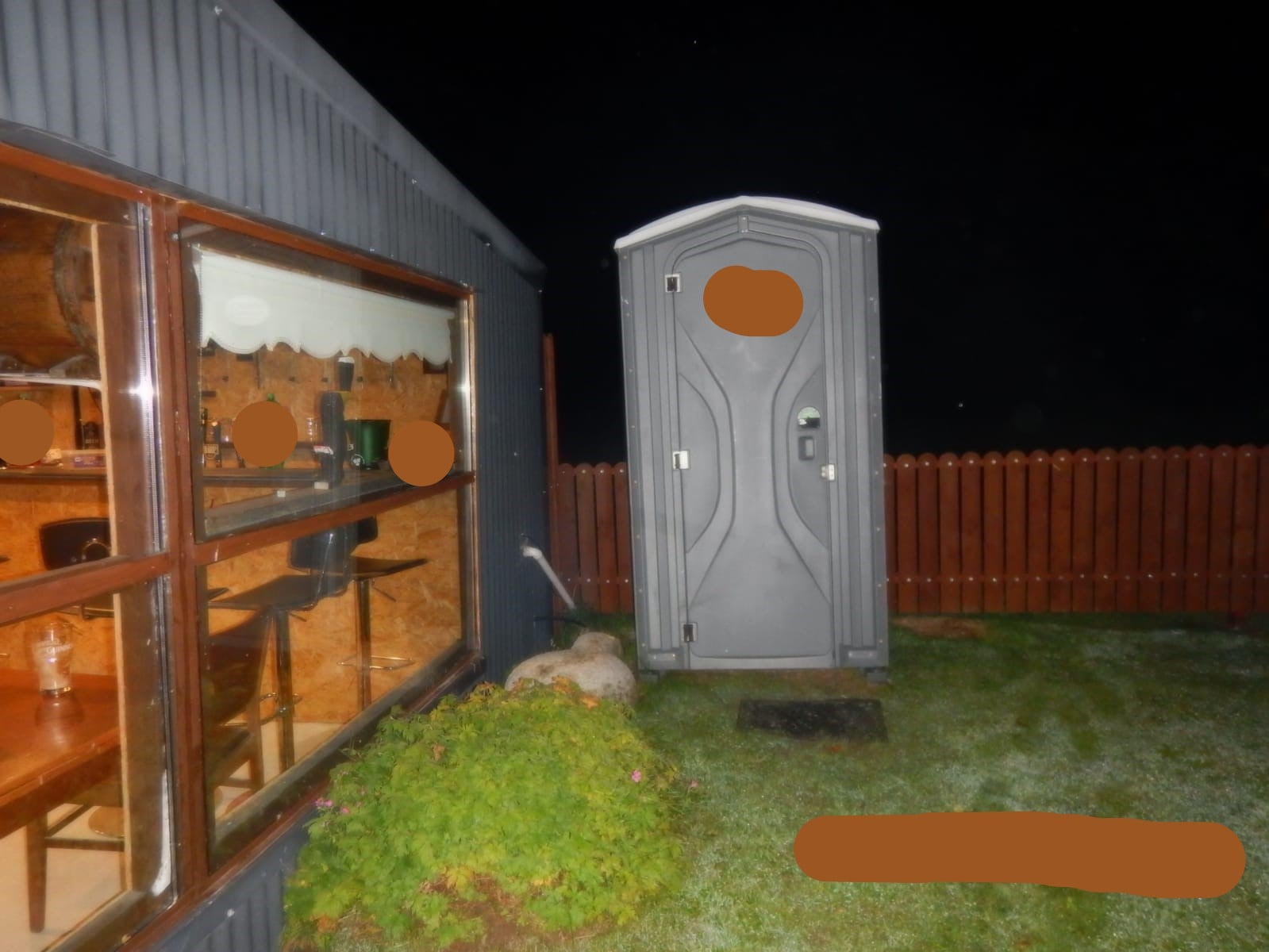 Enquiries are ongoing and files will now be prepared for the Director of Public Prosecutions.

Gardaí say that the COVID-19 pandemic remains a public health crisis and they continue to appeal to all citizens to comply with Public Health Guidelines and Regulations in order to continue to save lives.

An Garda Síochána would appeal to anyone with information about the operation of illegal Shebeen’s to contact their local Garda Station.

News of the garda operation emerged as three people died in Portlaoise after contracting the virus in a nursing home. A secondary school in the town has also had to send its 5th Year class home for 10 days following a positive test.

A further eight cases identified in the county brings to 561 the number of new cases confirmed since February.