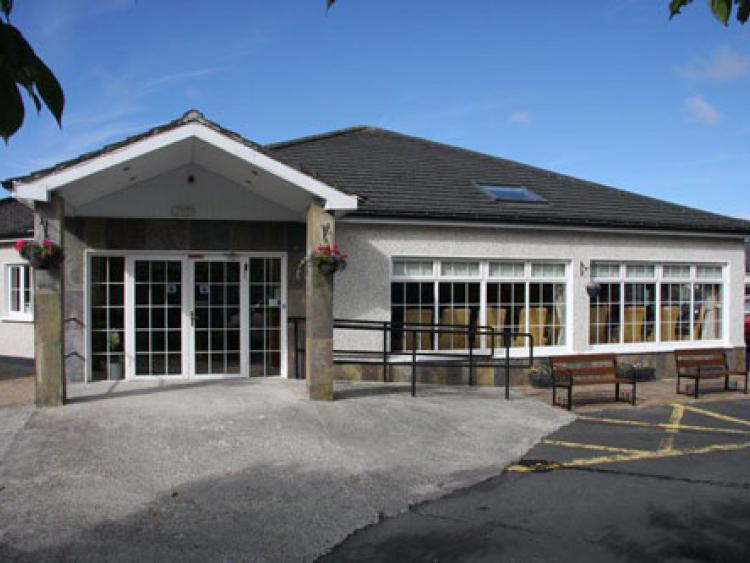 Brindley Healthcare which describes itself as one of Ireland’s largest, privately-owned nursing home groups owns the Kilminchy Lodge Nursing in Portlaoise after talking it over with the backing as part of a big expansion.

It acquired the home in 2018 as part of big expansion funded by a €25 million backing from Ulster Bank.

When it bought the home in early November 2018, Brindley said the Lodge had 44 single and four twin rooms, employing 77 staff.

Founder and CEO of Brindley Healthcare, Amanda Torrens said at the time the company was ambitious for the future.

“Brindley Healthcare is one of Ireland’s largest privately-owned nursing home groups. Our acquisition of Kilminchy Lodge Nursing in Co. Laois is the next step in our ambitious growth plans and we are delighted to have the support of Ulster Bank as we seek to expand further to meet the needs of those in residential care,” she said.

“Ulster Bank is a strong supporter of the residential care sector in Ireland and Brindley Healthcare is a significant part of that. Our sectoral experts listened to Brindley’s specific requirements and tailored finance to meet their unique needs, while also offering support on future expansion plans. Like Ulster Bank, Brindley is an important part of the communities it serves, so we’re delighted to support their growth plans.”