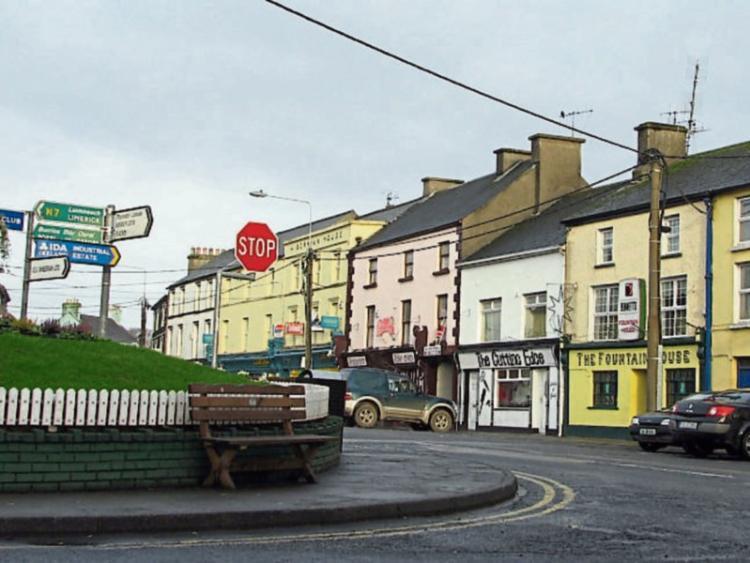 A time limit on car parking in Mountrath town centre is to be trialled by Laois County Council over the coming weeks.

Details of the initiative were given by Georgina Ireland at the monthly meeting of the Borris/Mountmellick municipal district meeting on Thursday morning.

Three pilot sites were identified in Abbeyleix, Mountrath and Mountmellick, and Mountrath is the first town in which a trial roll out of the project will be undertaken.

Ms Ireland said that the Council were looking for a more formalised arrangement and a safe parking environment in the town centre. She said it did not involve paid parking.

The Council had identified 43 car parking spaces and two disabled spots. She noted that 50 to 60 per cent of the spaces are occupied all day, which stymies a regular turnover of parking in the town.

Two car parks in the town were found to be under used and steps should be taken to encourage people who park in the town centre all day to use these.

She said that a two week public consultation period would take place over the next few weeks to get the views of the public and businesess on the matter.

Signage would be erected for limited parking which would consist of a two hour maximum stay and would be in place from 8.30am to 5.30pm from Monday to Friday.

Cllr James Kelly welcomed the initiative saying all day parking was a major crux for the town.

"Consultation is key to this. The two car parks are the Bank of Ireland and the Macra car parks.
"Secure parking is an issue in the Bank of Ireland car park - namely lighting and the bigger issue of CCTV. A wall has also collapsed at the back of the car park. The Council owns some land behind the wall and maybe they could look at that for possibly 20 extra spaces," stated Cllr Kelly.

Cllr Paddy Bracken said it was incumbent "on us all to revitalise small towns."

Cllr Ollie Clooney voiced disappointment that Durrow was not included. "We have no car park in Durrow and it is one of the worst areas for heavy traffic. People leave cars there day and night. It's a big bone of contention. We have a few derelict sites that could be looked at. We need a car park in Durrow."

Cllr Conor Bergin queried enforcement of the limited parking. "Will the traffic warden be out," he asked. "It will be interesting to hear the views of businesses after the trial period."
Cllr John King queried the situation in Rathdowney.

Responding to Cllr Clooney, Georgina Ireland said that that not every site could be picked for the project. "These three sites have particular issues and we expect to see these issues reflected in other areas. If this is successful it will be rolled out to other areas," she stated.

On the question of enforcement, she said that there were two traffic wardens for the whole county. "There are no plans to increase this number and they can't be cloned." She noted the role of the Gardai as a support for enforcement.