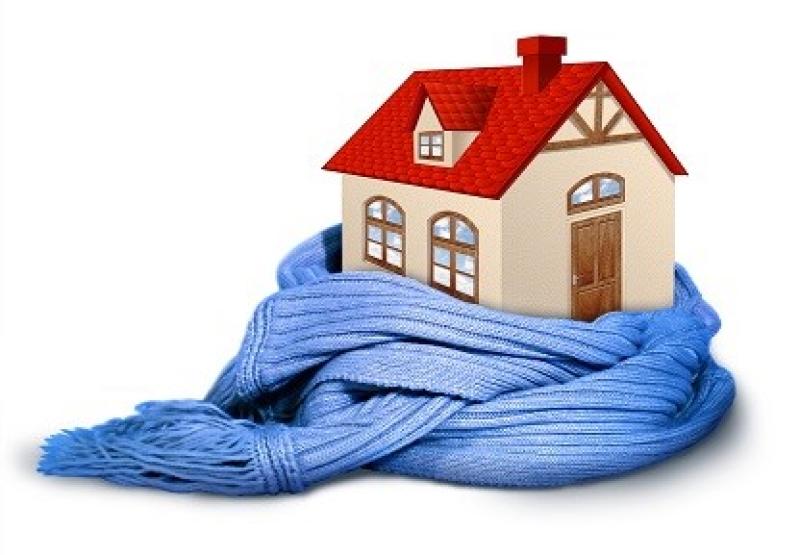 There is a grant to insulate your home .

The Laois Offaly representative said 199 pensioners and low-income families in the two counties have not had planned energy upgrades done to their homes as a result of the pandemic.

He said Sinn Féin the people are now set to be hit with higher fuel bills due to the carbon tax increase.

“The Better Energy Warmer Homes Scheme aims to improve the energy efficiency and warmth of homes owned by pensioners and people on lower incomes.

“It is a vital scheme that aims to reduce energy costs for those who can least afford them, through the installation of insulation, lagging jackets or heating upgrades.

“However, due to Covid restrictions this year, a backlog of over 7,300 has now developed under this scheme according to information Sinn Féin have received from the Minister.

“Given the fact that approximately 3,000 homes are completed each year, this amounts to a backlog of almost two and a half years work," he said.

Dep Stanley said this figure includes 79 homes here in Laois and 120 in Offaly,

“In the absence of these planned works, many vulnerable people won’t have energy upgrades made to their homes anytime soon and are now facing a cold winter with higher energy bills," Deputy Stanley explained.

“This will be compounded by the decision to increase the carbon tax by 29%, which will push up fuel prices.

“Combined with the increase in the electricity PSO and price hikes from energy providers, people will be facing a three-pronged attack in energy costs at the time they can least afford it.

“We have called for the government to change tact when it comes to the carbon tax. Financially penalising people who have no alternatives is only going to make their situation worse.

“We’ve called for an energy price freeze and highlighted the impact the PSO levy increase is going to have on workers and families.

“The government has announced millions more for retrofitting in the budget but, while welcome and much-needed, this funding is of no use if the work isn’t being done on the ground.

“This needs to be addressed as a matter of urgency, given the time of year and the impact the cold weather will have on those living in poorly insulated homes this winter,” concluded his statement.