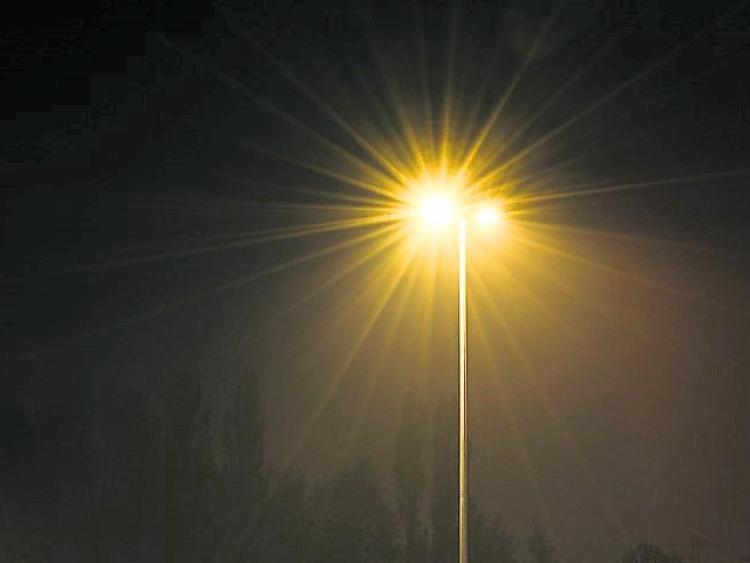 Changes to the lighting on Graiguecullen’s busy relief road have been absolutely ridiculous, according to a councillor.

Cllr Ben Brennan said new lighting has reduced visibility on the Laois part of the road.

“It’s absolutely ridiculous. I don’t know who gave the ESB permission to take down the big lights that sent the light out two metres. Now the lights have been pulled back to a little notch on the poll which means that the overgrown trees are blocking the light onto the road,” he said.

Cllr Brennan said the old lights would have to be reinstated or the trees cut.

“It is impossible to see anything. The trees are a hazard you can slip on them,” he said.

He also claimed the lights have not been changed on the Carlow side.