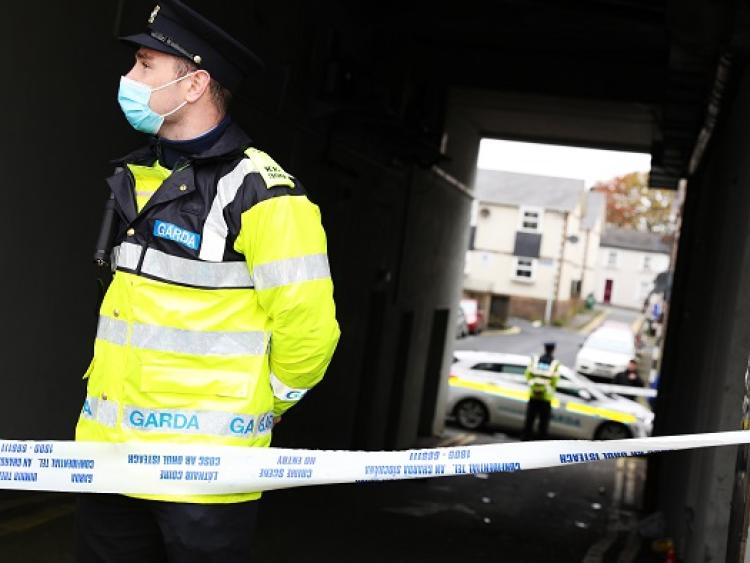 Gardai at the scene in Thomas Street, which is beside the Eyre Powell Hotel off Newbridge's Main Street. Pictures: Aishling Conway

A man has been arrested in connection with the fatal suspected hit and run incident in Newbridge in which a woman pedestrian in her 40s died, according to Gardaí.

Gardaí said in a statement that the man, who is aged in his 50s, was detained at Kildare Garda Station under Section 4 of the Criminal Justice Act, 1984.

while investigations are ongoing, Gardaí at Newbridge say they are continuing to appeal to anyone who may have witnessed this incident to come forward.

They have also called on any drivers who may have camera footage (including dash-cam) who were travelling in the area at the time to make this footage available to Gardaí.